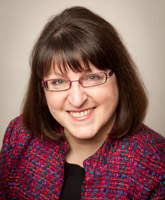 Session is in full swing now, which means the oil tax debate is ramping up. It’s safe to say everyone in the capitol agrees oil taxes need to be changed, but how we’re going to get there has been the biggest debate in the legislature for several years now.

I’ve had a chance to read through both the Governor’s oil tax bill and the alternative bill that Democrats introduced this week. What I like about the Democrat’s bill, HB111, is that it provides incentives for getting more oil in the pipeline. Unlike the Governor’s bill, there aren’t tax reductions for oil companies unless they start producing more. It also encourages new exploration and will make the industry more competitive.