Juneau – Today, the Alaska House of Representatives formally censured Representative David Eastman (R-Wasilla) for offensive, insulting, and unsubstantiated statements that undermine the dignity of the House. The motion to censure Rep. Eastman was made by Rep. Ivy Spohnholz (D-Anchorage).

Juneau – Last night over 100 Alaskans provided public testimony to the Senate Labor and Commerce Committee on the proposed Education Funding Act, one of the four pillars of the comprehensive fiscal plan put forward by the Alaska House Majority Coalition. A significant majority of those who testified spoke in favor of House Bill 115 and maintaining Alaska’s commitment to public education and the University of Alaska. HB 115 passed the Alaska House of Representatives earlier this month and is under consideration in the Alaska State Senate.

JUNEAU – The Alaska House of Representatives today formally passed a fully funded operating budget for Fiscal Year 2018 that ensures the delivery of essential services and protects the Alaska economy. The $5.1 billion General Fund operating budget reduces spending on agency and statewide operations by a net of $82.5 million compared to the 2017 budget, even after Governor Bill Walker’s vetoes.

Juneau – The members of the Alaska House Majority Coalition congratulate Mitch Seavey and his dog team on their record-breaking Iditarod victory today. Seavey arrived in Nome at 3:40 this afternoon with an official time of 8 days, 3 hours, 40 minutes, and 13 seconds. He shattered the old speed record set last year by his son Dallas Seavey, who is a four time Iditarod champion.

Juneau – The members of the Alaska House Majority Coalition commend Governor Walker for his decision to sign a disaster declaration for the worsening opioid epidemic in Alaska. The disaster declaration allows a statewide program under the direction of Alaska’s Chief Medical Officer to facilitate the distribution of the life-saving drug naloxone, which is used to revive overdose victims. Earlier today, Governor Walker signed an Administrative Order that sets up an Incident Command System and directs all state departments to apply for federal grants to respond to the opioid epidemic.

Anchorage – The 22 members of the new House Majority Caucus in the Alaska House of Representatives have selected a bipartisan group of lawmakers to chair the committees that will addresses needed legislation during the upcoming 30th Alaska Legislature, which begins in January. 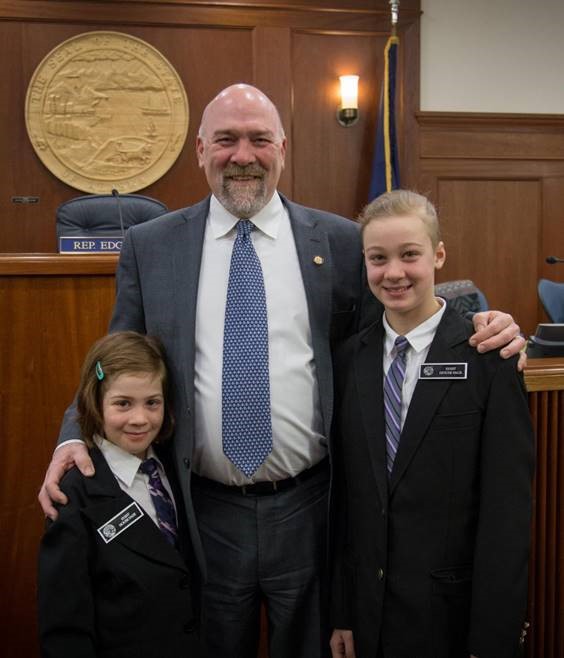