JUNEAU – Today, House Democratic leadership announced updated committee assignments for the upcoming legislative session. The seats on the Finance and Resources Committees are tentative until a final decision is made once the entire caucus can meet in person. Currently, one member is out of town due to a family medical situation.

“House Democrats have worked effectively to preserve Alaska’s fair return for our oil, to get our schools the resources they need, and to lower the cost of energy for Alaska’s homes and businesses, and we will continue to do so. We have a strong team of Democratic legislators, with four new members who bring tremendous energy and experience, and we look forward to a productive session on behalf of all Alaskans.” 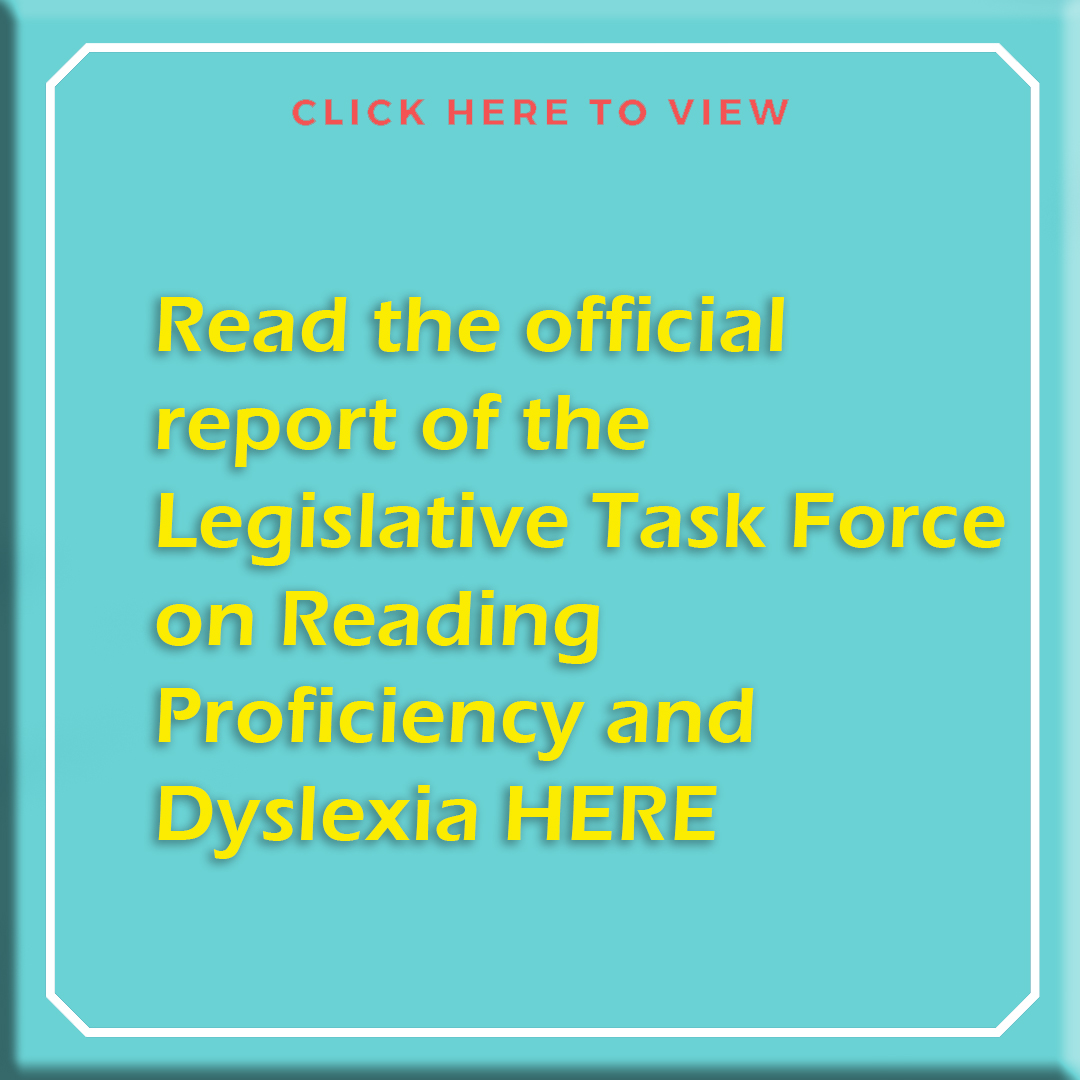 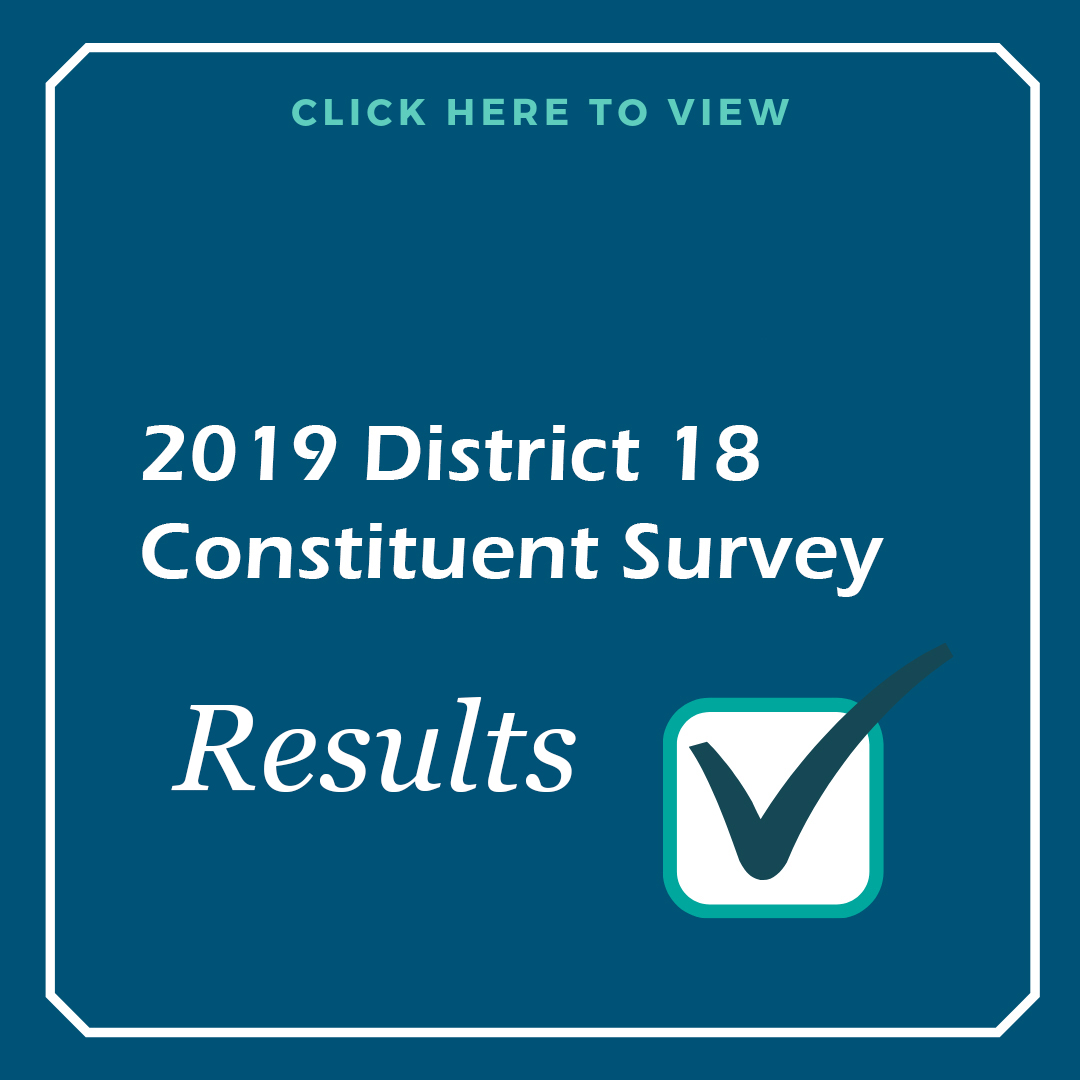