JUNEAU – Members of the Alaska House Coalition were grieved to learn this morning that former State Senator Dennis Egan passed away at the age of 75. Egan was a business leader and well respected member in the Juneau community before he was elected Mayor in 1995. He served in the Alaska legislature from 2009 until 2018.

“Dennis had a quick wit and unique sense of humor that put people at ease and fostered bi-partisan cooperation in the Capitol Building,” said Speaker Louise Stutes (R-Kodiak). “Moreover, he was a statesman who put Alaskans, the community of Juneau, and his constituents first. His loss will be deeply felt but his legacy will never be forgotten.”

“Everybody loved Dennis, and I mean everybody. He was a direct link to Alaska history, and the best curmudgeon around,” said Rep. Bryce Edgmon (I-Dillingham).

“From his childhood watching his father advocate for statehood, to his storied career in politics fighting for his beloved Alaska, Dennis embodied public service,” said Rep. Sara Hannan (D-Juneau). “He will be missed by friends, family, and many across Alaska.”

“I had the pleasure of working with Senator Dennis Egan during my time on the Juneau School Board,” said Rep. Andi Story (D-Juenau). “He was always welcoming and liked nothing better than to hear from Juneau students when they visited him at the Capitol. Dennis was a strong supporter of education and other statewide issues that affected families. He will be missed, and I am thinking of his family and friends today.” 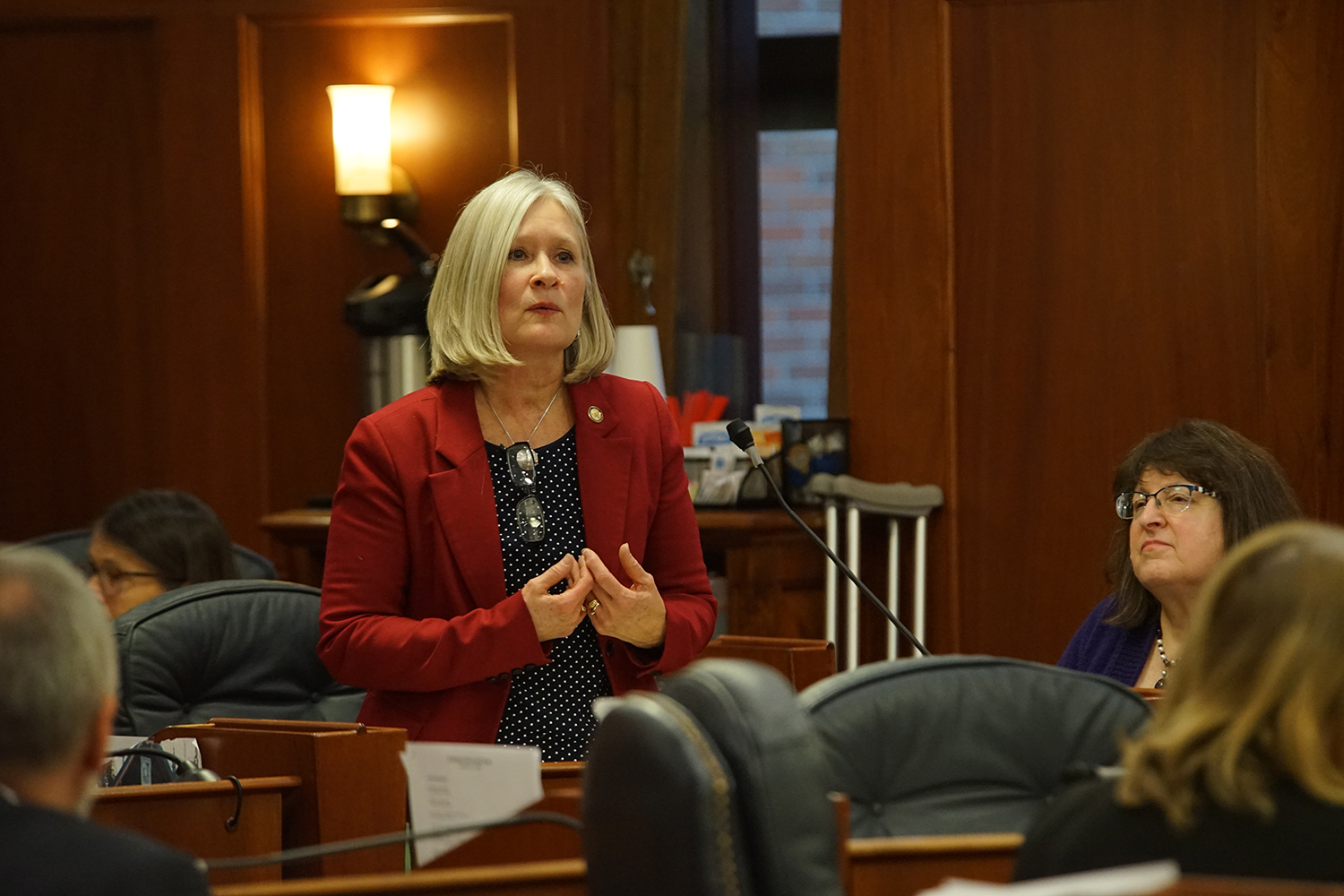