After 31 days of not having leadership in the House, last week I joined a group of 8 Republicans to form a Majority Caucus in the State House. With four of the six leadership positions being held by Republicans, 1 by a Democrat, and 1 by an independent, I am confident that we can carry forward to passing a conservative budget that doesn’t cut our most vulnerable off at the legs. When elected in 2016 and….

Juneau – Today, the Alaska House of Representatives created the first ever House Special Committee on Tribal Affairs. Creation of such a committee has long been a goal of Representative Bryce Edgmon (I-Dillingham), Alaska’s first Alaska Native Speaker of the House. 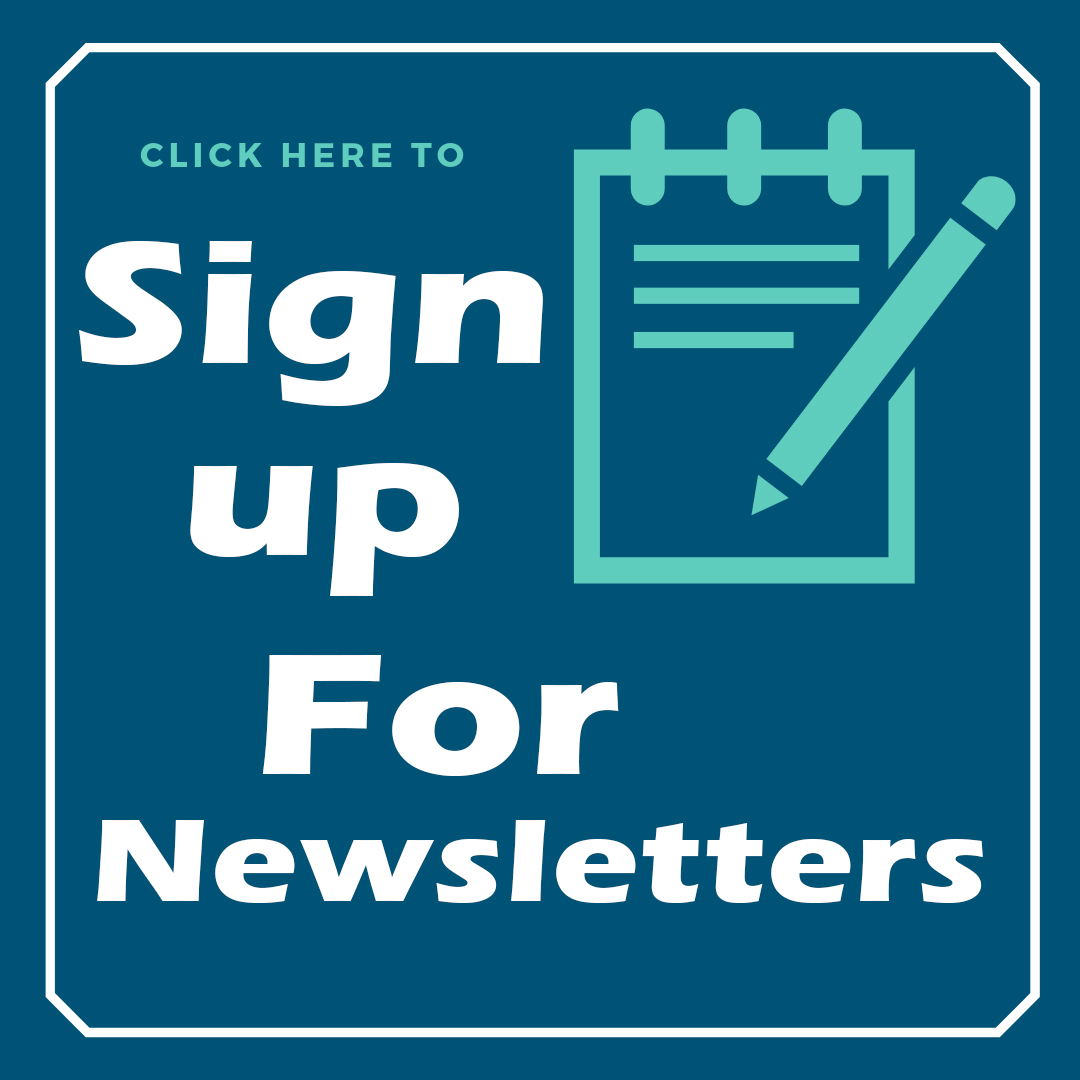