Start of the 31st Legislature 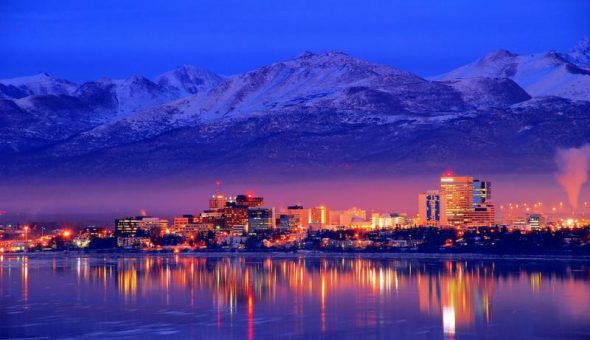 Thank you for the honor of representing you in the state legislature. I plan to send regular newsletters, starting with this one.
House organization: At the time of writing, there is not a majority in the House of Representatives. Like many of my colleagues, I strongly support a bipartisan majority that will work toward a balanced budget, protection of the Permanent Fund and a sustainable Permanent…