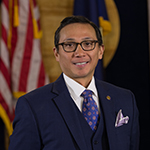 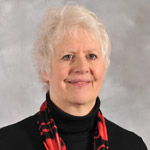 I feel compelled to comment on a Feb. 4 Juneau Empire article that I was featured in titled “Local fishermen, mining companies divided over fish habitat.”

A few days prior to the article, I had the opportunity to meet with a group of the local fishermen in support of my fish habitat permitting legislation, House Bill 199. This bill was drafted in response to a request by the Board of Fisheries that the Legislature update fish habitat permitting laws that have remained unchanged since statehood. The board cited a lack of enforceable standards and public input as weaknesses in the current law.

By Rep. David Guttenberg (D-Fairbanks) On February 7th the Alaska House of Representatives passed a historic piece of legislation to […] 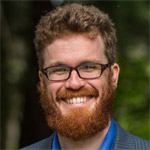 Why has crime increased in Alaska? Three of the biggest drivers are the opioid epidemic, the ongoing recession and multiple years of cuts to law enforcement (both on the street and in the courtroom). How much is because of each of those, and how much is because of state policy, I just don’t know. As far as I’ve seen, no one can say for sure.

Political soundbites that propose easy fixes to Alaska’s massive budget deficit get votes. They’ll also get you one of the worst recessions in Alaska history, and a state where your children can’t find a job. You deserve real information instead of soundbites, so you can tell your legislators the path you prefer. Politicians who seek to get votes while the economy sinks are tempting to listen to, but they are doing you a disservice. We lost 9,000 jobs last year. Letting that continue isn’t a future. 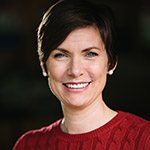 As the newest member of Alaska’s Legislature, there have been a lot of things that have surprised me about our political process. One of the biggest surprises has been the disconnect between our fiscal situation and some of our spending decisions. This was made crystal clear for me on March 10, 2016, which was my first day in the legislature, when we voted on the proposed budget.