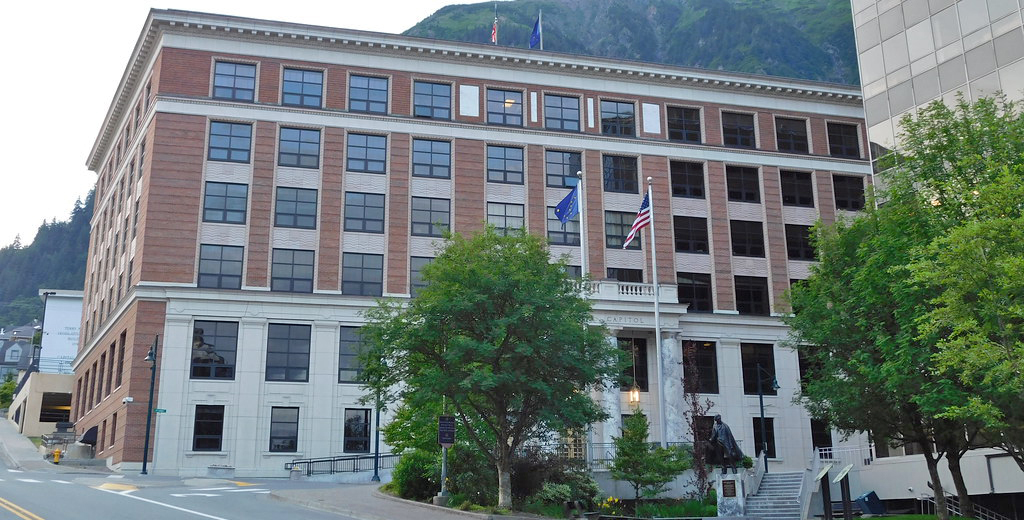 Governor’s call amended to include capital budget, full Legislature to convene in Juneau
Lawmakers to convene tomorrow in the Alaska State Capitol

JUNEAU – Today, Gov. Mike Dunleavy amended his call for the Second Special Session to include the unfinished capital budget appropriations bill and to change the session location from Wasilla to Juneau.

Lawmakers will gather in the Alaska State Capitol tomorrow, Thursday, July 18, to begin working on the expanded agenda and to continue working on the many pressing issues facing our state.

“Legislative leaders from all four caucuses are meeting frequently with the governor. We have identified areas of alignment and found a productive next step to move Alaska forward,” Senate President Cathy Giessel (R-Anchorage) said. “I thank the governor, Speaker Bryce Edgmon, Senate Minority Leader Tom Begich, and House Minority Leader Lance Pruitt for their active participation in negotiations for the benefit of the Alaska we all love.”

“Alaskans deserve an end to the political turmoil that is disrupting daily life for so many people across our state and causing uncertainty in our economy and communities,” House Speaker Bryce Edgmon (I-Dillingham). “The only way we will get through this is if we set aside our disagreements and come together. This is a significant and encouraging step in that direction.”

ATTACHMENT: A copy of the governor’s first supplemental proclamation that was submitted to the House and Senate today.