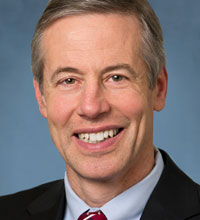 Happy Holidays! May the celebration of Christmas and Hanukkah and the coming New Year bring you and your loved ones joy and good health. Today also marks winter solstice—the year’s single shortest day measured by length of daylight. Here’s to celebrating the coming of light in Alaska!

Since November 30, we’ve heard many stories about how members of the Anchorage and surrounding community fared during the recent earthquake, and we know many friends and neighbors may be in need of assistance. If you or someone you know suffered loss as a result of the earthquake and needs assistance, please let us know and we can try our best to help out.

On Friday morning just before 8:30 AM, a magnitude 7.0 earthquake jolted Anchorage and surrounding Southcentral communities. It damaged roads and homes, knocked out power in some neighborhoods, and left residents with plenty to clean up. Thankfully, we all survived this major earthquake. 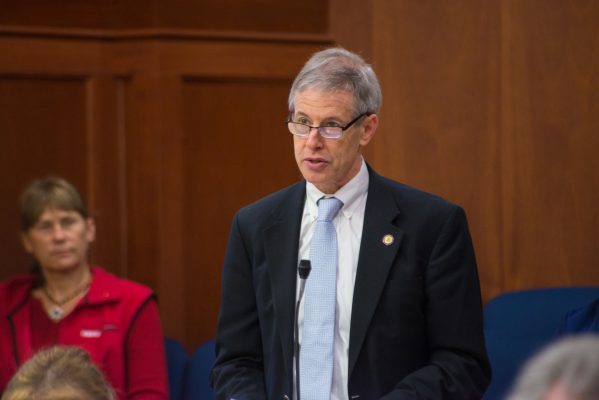 Happy Thanksgiving! As we congregate with friends, family, and good food tomorrow, let’s remind one another of all we have to be grateful for. May we also be mindful of those in need and take time to share a smile and lend a helping hand. I hope you enjoy a wonderful holiday weekend!

Winter is finally here, and that means more snow (hopefully)! The Alaska Department of Transportation and Public Facilities (DOT&PF) works hard every day to keep the roads open and safe for Alaskans. Winters are challenging for their crews and for the traveling public. It is incumbent on all of us to prepare our vehicles and our driving expectations for Alaska’s winter conditions.

Veterans Day originated as “Armistice Day” on November 11, 1919, the first anniversary of the signing of the armistice between the Allied nations and Germany in 1918 that marked the end of World War I. Congress passed a resolution in 1926 for an annual observance, and November 11 became a national holiday in 1938. In 1954, President Eisenhower signed legislation to change the name to Veterans Day to honor those who served in all American wars.