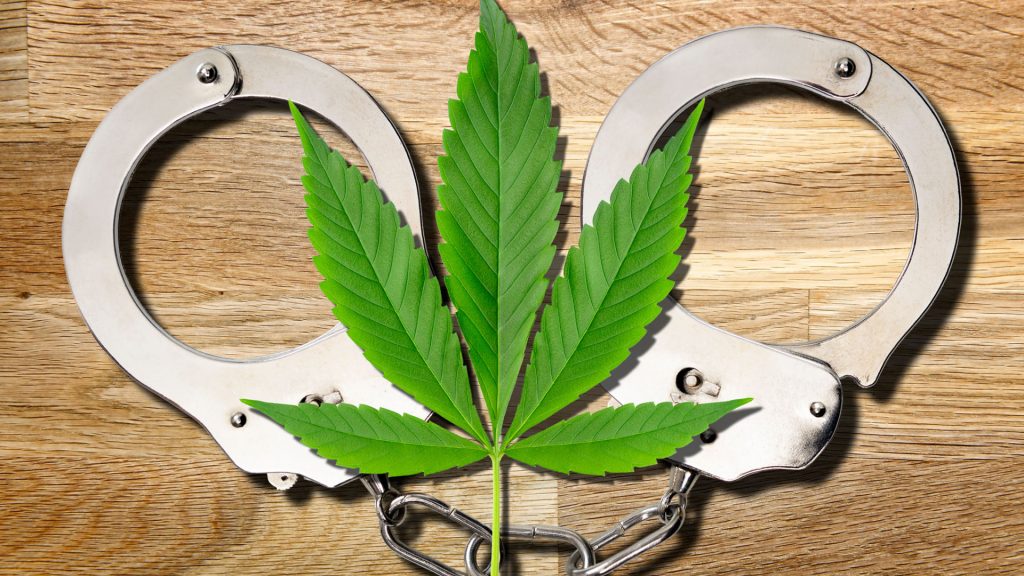 JUNEAU – Today, the Alaska House of Representatives passed legislation by Representative Jonathan Kreiss-Tomkins which would make confidential the records of individuals who have been convicted of minor marijuana crimes.

Despite the legalization of marijuana in 2014, many Alaskans remain blocked from employment and housing due to previous marijuana convictions. According to the Department of Public Safety, approximately 8,000 Alaskans have convictions for low-level marijuana crimes that could fall under the scope of this bill.

The bill would also reduce the penalty for low-level marijuana possession offenses by adults ages 18-20, from a class B misdemeanor (punishable up to 90 days in jail) to a violation, similar to underage possession of alcohol. In addition, the legislation would prohibit the court system from publishing records of these violations on Court View going forward.

“It’s been 8 years since Alaskans voted to legalize marijuana and our marijuana laws need to reflect our new normal,” said Representative Kreiss-Tomkins (D-Sitka). “I’m especially pleased that we are lowering the class of offense for 18-20-year-old underage possession of marijuana. It’s crazy that a 20-year-old Alaskan — who is also old enough for military service and to go to war — could be incarcerated for up to 90 days for simple possession of pot. This legislation mirrors our approach to underage possession of alcohol, which is vastly more reasonable.”

HB 246 moves to the Senate for further consideration, where companion legislation (SB 207) sponsored by Senator Mike Shower (R-Wasilla) is being considered in the Senate Judiciary Committee.