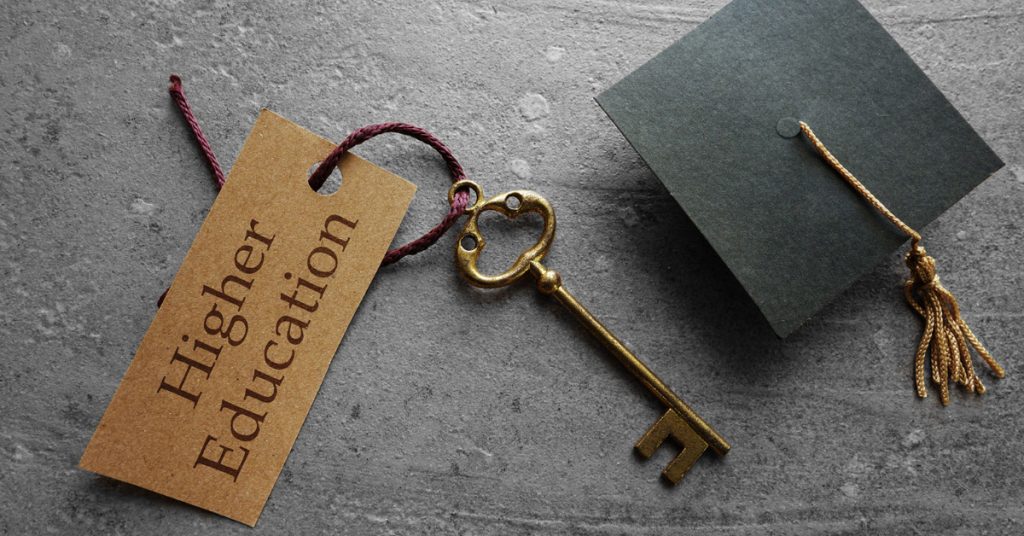 JUNEAU – Rep. Andy Josephson saw his effort to protect the Higher Education Investment Fund (HEIF) from the annual political battle to “sweep” the fund pass the House floor today on a vote of 23-9. House Bill 229 clarifies that the HEIF, which finances merit-based Alaska Performance Scholarships, the needs-based Alaska Education Grant, and the WWAMI medical program on its annual earnings, is not subject to the annual sweep of funds into the Constitutional Budget Reserve (CBR).

Traditionally, the HEIF hasn’t been subject to the annual sweep provision, a requirement of the constitution that money leftover in the general fund be swept at the end of the year into the CBR, which is then “reverse swept” with a three-quarters vote in both bodies to refill the various funds. But in 2019, the executive administration decided the HEIF would be subject to sweep, which made the fund a target of leverage as a number of legislators held out on voting for the reverse sweep.

If signed into law, HB 229 would protect these scholarship programs by moving the HEIF into the Alaska Student Loan Corporation, making it a true endowment, no longer subject to the sweep, and taking it off the negotiating table.

“Alaska’s youth shouldn’t have to worry that the scholarships and programs they need to become our next generation of doctors, nurses, scientists and business leaders are arbitrarily on the chopping block each year,” said Rep. Andy Josephson (D-Anchorage), the bill’s sponsor.

“Our children’s education shouldn’t be used as a bargaining chip for politicians to advance their political agendas,” said Rep. Bryce Edgmon (I-Dillingham). “This bill lights a path for our best and brightest that keeps them where they belong when they start their career – home in Alaska.”