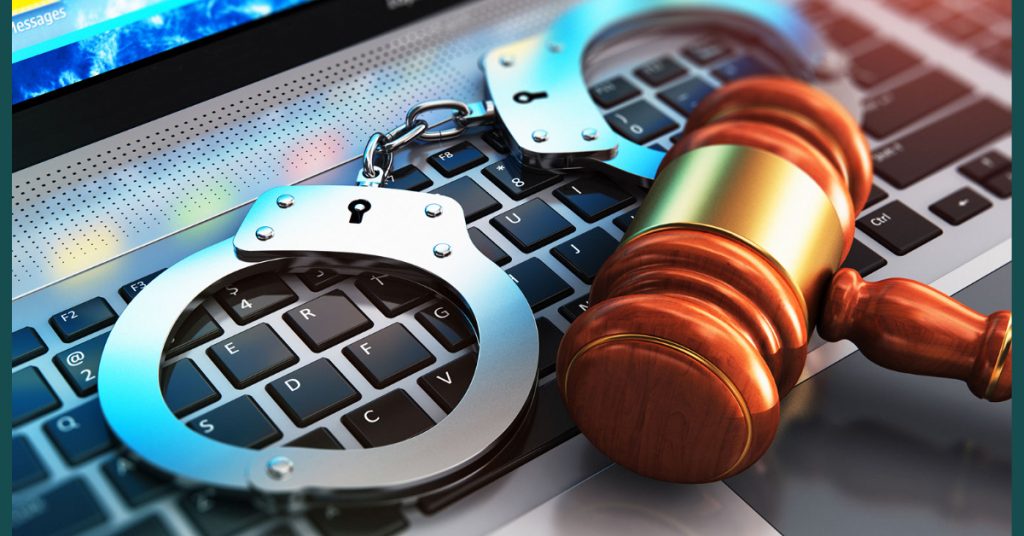 JUNEAU – The Alaska House of Representatives passed House Bill 118, sponsored by Representative Kreiss-Tomkins (D-Sitka), on a bipartisan 33-1 vote today, helping punctuate the opening weeks of the 2022 legislation session as the first legislation to pass out of the House.

HB 118 originated with informational State Affairs Committee hearings on the subject of reducing recidivism and improving prisoner rehabilitation and reentry to society. HB 118 bundled together several of the consensus best practices that surfaced in these hearings, including provisions to ensure that prisoners being released into society have the means to acquire a state identification card (which is needed to secure employment among many other basic aspects of life), as well as creating new means for prisoners to access — in a secure, controlled manner administered by the Department of Corrections — digital rehabilitation and education resources.

“After an extensive six-hearing committee process, I’m thrilled to see this legislation move out of the House with broad bipartisan support, and I want to especially thank my Republican colleagues for their collaboration in crafting and passing this legislation,” said Representative Kreiss-Tomkins. “All Alaskans agree that we want to make sure prisoners being released don’t re-offend but rather become productive, contributing, caring members of society. This legislation is a modest step towards that important outcome.”

HB 118 next moves to the Alaska Senate for consideration.