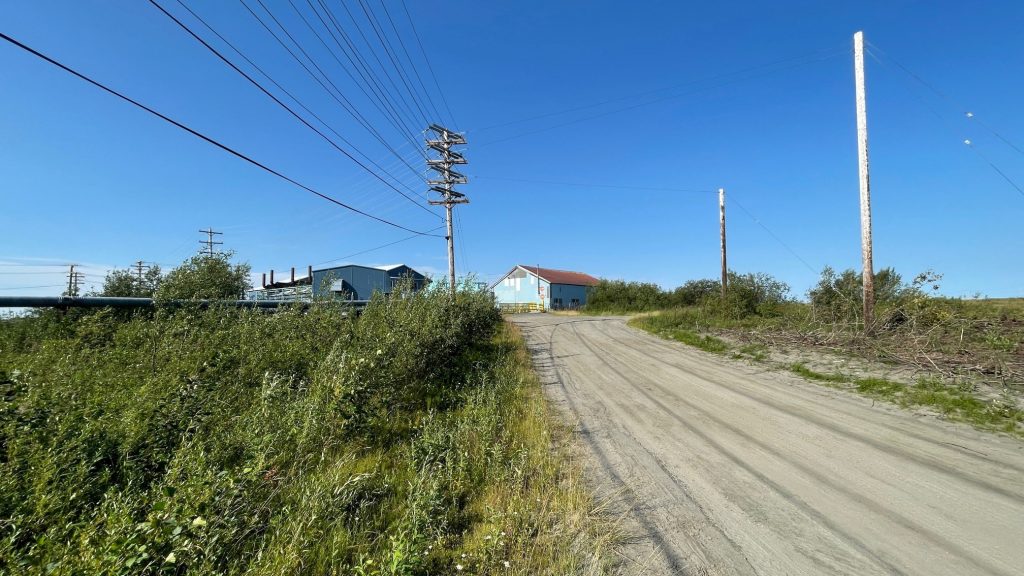 'Today’s decision reaffirms that PCE is not a political pawn to be leveraged for political gain and is instead a commitment to equality that the State made to more than 80,000 Alaskans'

The ruling from Judge Josie Garton protects the funds that keep the lights on in rural Alaska from being swept into the Constitutional Budget Reserve Fund as Governor Mike Dunleavy contended was legally required.

“Today’s decision reaffirms that PCE is not a political pawn to be leveraged for political gain and is instead a commitment to equality that the State made to more than 80,000 Alaskans,” Rep. Bryce Edgmon (I-Dillingham) said. “I’m forever grateful to the organizations that stood up for rural Alaska and helped us honor that commitment.”

“Following historic State spending in energy infrastructure in urban Alaska that continues to pay dividends in low energy costs, PCE is a long-standing commitment the State made to restore equity for rural Alaskans, enabling families to heat their homes, power freezers full of subsistence foods, and put groceries on the table,” added Rep. Tiffany Zulkosky (D-Bethel). “While it is a financial instrument, and not a physical project, the goal of affordable energy for all Alaskans remains the same. I will continue to do everything in my power to fight for PCE and programs that Alaskans depend on for their livelihood.”

Rep. Neal Foster (D-Nome) said, “There are so many families in my district who rely on PCE. While it’s unfortunate they’ve had to face the uncertainty of whether they’ll be able to pay their heating bills, I’m hopeful this court decision has put this matter to rest once and for all.”

“Continuing the Power Cost Equalization program has been a priority of mine since I decided to run to represent District 40” said Rep. Josiah Patkotak (I-Utqiaġvik). “In coming years, I’m looking forward to working with fellow legislators and any Administration on investments in rural Alaska energy infrastructure. In the meantime, today’s decision helps provide time for that eventual transition.”

Power Cost Equalization was established as a compromise to rural Alaska, following outsized government investment in energy projects and programs that benefitted residents on the road system and in Southeast Alaska. For most Alaskans, the cost of electricity is around $0.20/kWh, while rural Alaskans face costs that are more than double on average. PCE was established to help bring power costs more in line with costs on the Railbelt.

This decision should be met with broad approval throughout the Legislature. On August 3, the House Minority expressed strong support for the PCE program in a press release.