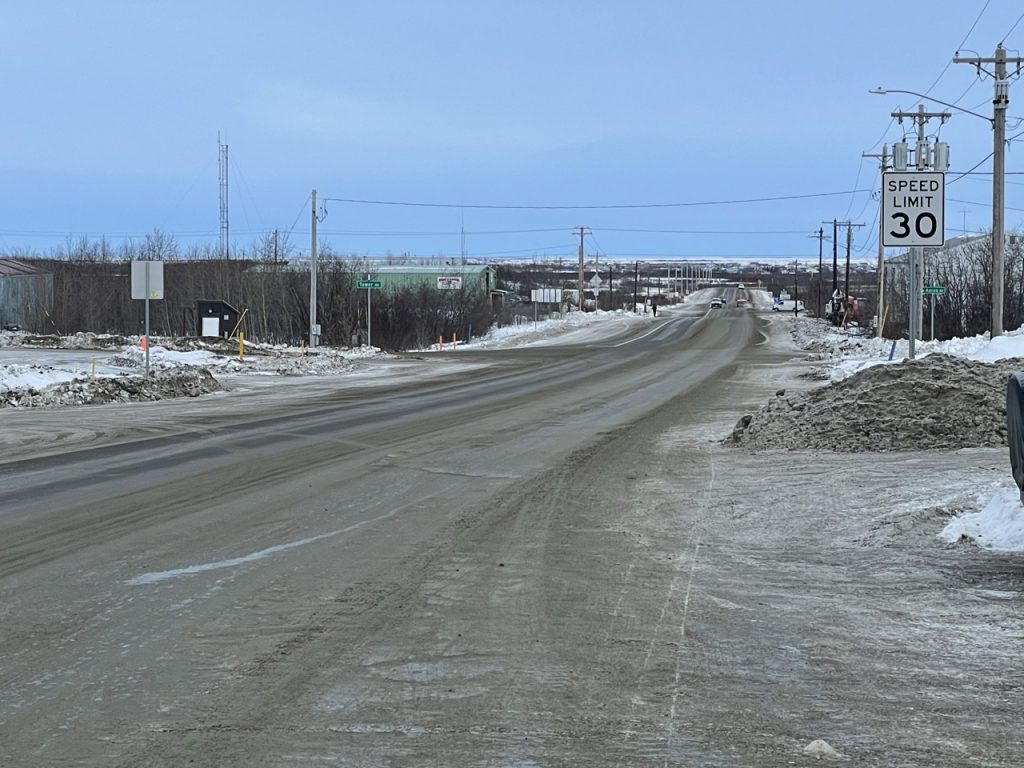 JUNEAU – In response to the announcement that the Alaska Federation of Natives and several other groups are suing the Dunleavy Administration over the current lack of funding for the Power Cost Equalization Fund, the Alaska House Bush Caucus released the following statement:

“Since the creation of the Power Cost Equalization program in 1984, the Alaska Bush Caucus has had to fight virtually every year to get it funded. When oil prices dipped in the nineties, the program did not get funded. In 2000, as surplus monies began to flow back into the treasury, the PCE Endowment was created to provide a separate source of funding and one that could be independent of the annual pressures on the budget.

Now that the endowment has grown to over a billion dollars and has been expanded to fund community assistance and energy programs, a new problem has arisen, a problem called the reverse sweep that requires a 3/4 majority each from the House and Senate before funding can be appropriated annually from the endowment. Normally the vote occurs each year as a matter of routine. This year the vote failed as legislators attempted to leverage PCE and other statewide accounts for their own purposes.

With so much at stake with PCE, we are grateful that the Alaska Federation of Natives and other litigants filed litigation asking the Court to intervene and declare that PCE should not be subjected to the sweep-ability provision and should be appropriated like other standard budget items. The PCE benefits are critical to the well-being of remote communities in Alaska and need to be preserved just as the legislature has fought for natural gas tax credits, hydro funding, and other energy infrastructure items that have lowered the cost of residential energy bills in many communities throughout the state.

Meanwhile, as the Court takes action and the Dunleavy administration reconsiders whether PCE should have been swept in the first place, please be assured that rural legislators and others will continue to fight to get the program funding reinstated and strive for higher measures of protection for the PCE Endowment so we don’t have to go through this fight every year.

As a closing statement, the Bush Caucus once again expresses its appreciation for the organizations who took the bold step of seeking injunctive relief through the Court system to make sure that thousands of Alaskans won’t see their electricity bill double or triple as cold weather approaches in the not too distant future.”