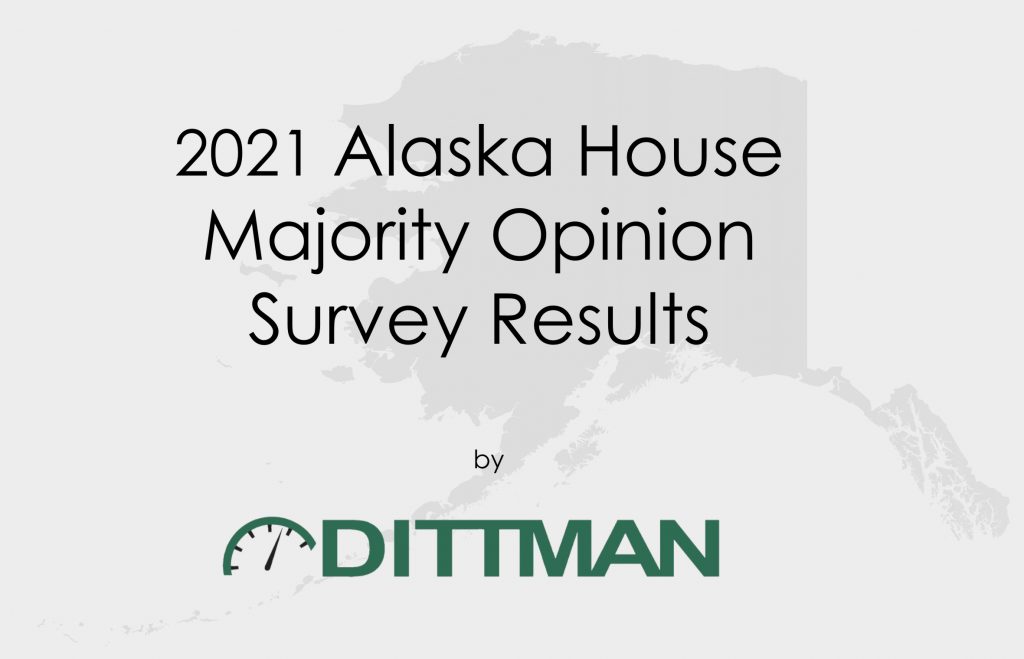 JUNEAU – A poll conducted by Dittman Research reveals that a significant majority of Alaskans are skeptical of a proposal that would direct the same amount of our limited Permanent Fund dollars to dividends as we send to support every service the State of Alaska provides, including to schools, troopers, and road construction.

54 percent of Alaskans who participated in the poll oppose the so-called 50-50 proposal, an idea introduced by the governor four months into this year’s legislative session. Just 1 in 10 respondents strongly supported the plan, with 34 percent expressing some level of support. 71 percent of Republicans oppose the 50-50 split.

Speaker Louise Stutes (R-Kodiak) said, “This poll is an important tool to get a handle on where Alaskans stand on the core plan before the Legislature can advance a solution to the ongoing PFD battle and establishing a permanent solution to the fiscal crisis.”

Rep. Bryce Edgmon (I-Dillingham) added, “Alaskans were heavily engaged from the very beginning of the creation of the Permanent Fund and the dividend program in the seventies and eighties. We need to be sure they’re involved today before any changes are made.”

Other key findings include:

Dittman Research reached these conclusions by contacting Alaskans of diverse political perspectives, from communities across the state and of different ages and genders. The results include the perspective of 401 residents and carry a 95 percent confidence level.

The final copy of the poll can be found here on the Alaska House Coalition website.