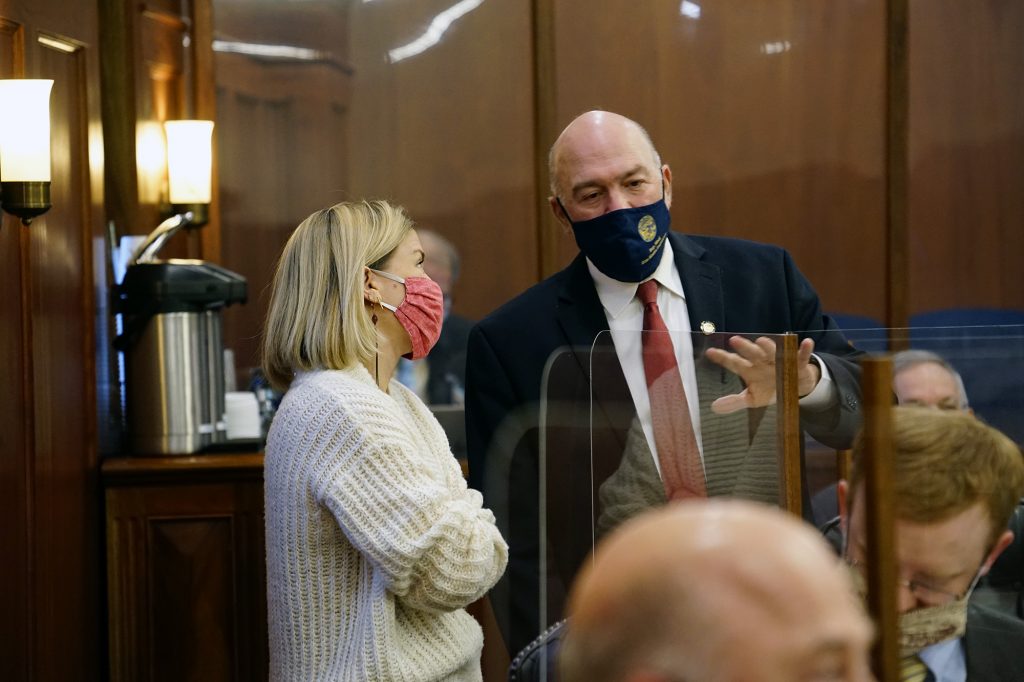 Representative Wool: 'This bill has bipartisan support as it should since all are affected when a child dies or is injured by an unsecured firearm'

JUNEAU – A proposal to promote the safe storage of firearms was introduced in the Alaska House of Representatives earlier this week.

House Bill 203, introduced by Rep. Adam Wool (D-Fairbanks), would encourage gun owners to safely secure weapons in their homes to avoid accidental injuries and deaths by establishing the offense of misconduct involving weapons in the sixth degree.

This would simply allow law enforcement officials to issue citations to people who, in the course of investigations into deaths and injuries, are found to have left firearms unsecured – meaning, without a trigger lock or placed outside of a locked container. Citations could range from $500 to $1,000.

The proposal does not enable the seizure of firearms, nor does it encourage law enforcement to search for potential violators or allow incarceration for the new class of offense.

“This bill has bipartisan support as it should since all are affected when a child dies or is injured by an unsecured firearm,” Representative Wool (D-Fairbanks) said. “If this bill prevents one accident or suicide then we’ve accomplished a great thing.”

“Representative Wool and I are both parents of young children, and we care deeply about their safety. House Bill 203 is all about promoting safety,” added Rep. Steve Thompson (R-Fairbanks), a co-sponsor of the bill. “This bill is not an infringement of Second Amendment rights, and it’s not about taking guns away from anyone. It’s about preventing tragic accidents and only gets acted upon if such a tragedy occurs.”

HB 203 will be reviewed by the State Affairs Committee and Judiciary Committee.