Lawmaker pushes back against unconstitutional violation of the Legislature’s authority 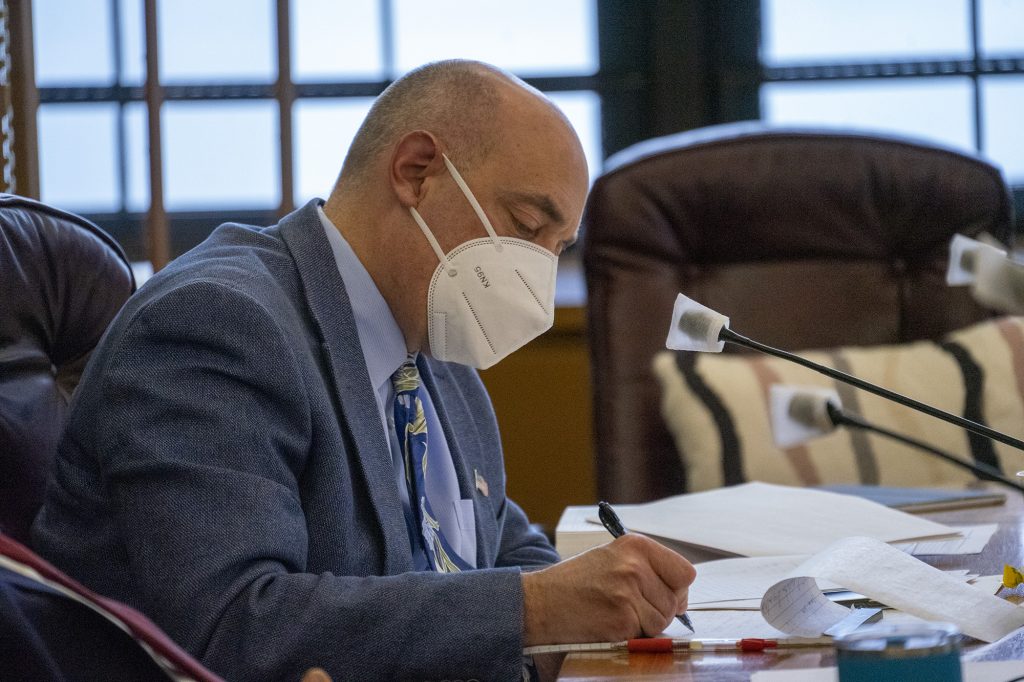 JUNEAU – Today, at the direction of Attorney General-Designee Treg Taylor, the State of Alaska improperly and in violation of the Legislature’s appropriation authority filed an amicus brief to the U.S. Supreme Court in a case arising out of Washington State called Belgau v. Inslee.

Taylor signed an amicus brief in Belgau which is meant to support legal arguments undermining public employee unions’ right to organize and bargain. Separately, the hiring of outside counsel to write the legal brief violates the budget passed by the legislature which was intended to limit expensive contracts with private attorneys.

Federal judges have already rejected the claim, yet on the heels of those telling decisions and a string of other court defeats on labor issues, the Alaska Department of Law is moving forward with another questionable legal attack.

The Alaska Department of Law’s Civil Division, for example, was recently charged $185,000 in damages for related litigation before the Alaska Superior Court, in addition to a bill for $225,000 for prevailing attorney’s fees by ASEA-AFSCME for the costs associated with another decision. The Legislature’s legal counsel advises that the attorney general is violating state law and the Legislature’s constitutional powers of appropriation.

“Attorney General Designee Treg Taylor is unfortunately opting to continue violating Title 37 of the Executive Budget Act and the constitutional prerogative of the legislature to be the sole appropriator,” said Rep. Andy Josephson (D-Anchorage). “This lost cause has already cost the state more than $400,000 in damages and attorney’s fees, just from this legal case, in an act of unconstitutional political theater. And that $400,000 is merely to pay the prevailing party—added to it is $600,000 in the state’s own expensive $600 per hour attorney time contracts—with more to come.”

“The AG fails to respect basic separation of powers principles and has failed to appreciate the state’s dire fiscal predicament.”