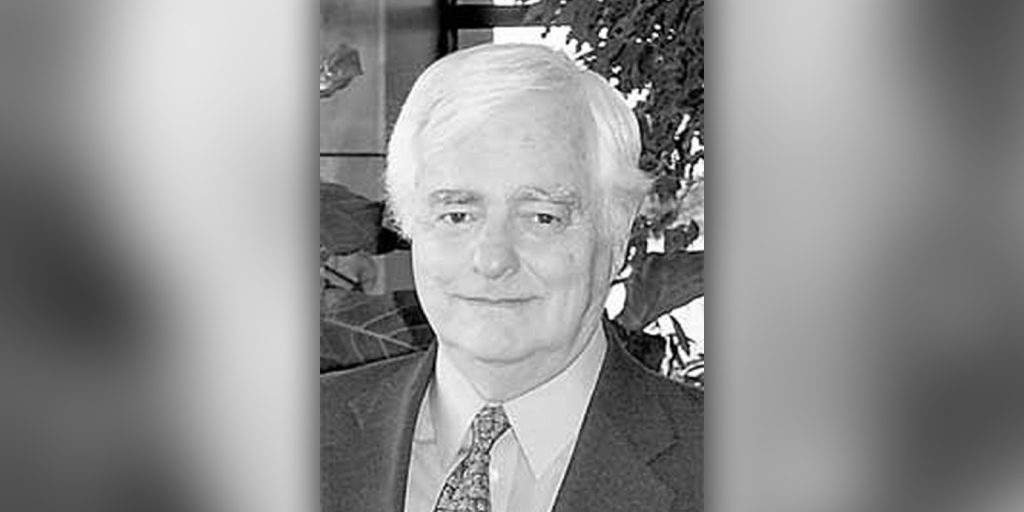 ‘Alaska lost a true statesman and a legislative icon today’

Bradner represented Fairbanks in the House of Representatives for a decade (1966-76) and served as speaker during his final term in office. He was instrumental in development of state and local revenue-sharing, state petroleum tax and pipeline regulation policy developed in the 1970s, and the Alaska Permanent Fund, created in 1976 while he was speaker.

Upon leaving elected office he remained a fixture in the State Capitol, working as a journalist and operating the Legislative Digest and Alaska Economic Report.

“Mike loved Alaska, and his leadership helped build our state into what it is today,” said Rep. Bryce Edgmon (I-Dillingham). “I am heartbroken to learn of his passing. His many loved ones are in my thoughts today.”

Rep. Chris Tuck (D-Anchorage) added, “Mike was a fixture in the State Capitol for decades, helping to guide our state through the early days of the oil era and establishing the Permanent Fund during his time as a legislator. He remained engaged in building a better Alaska throughout his life and was a constant voice of reason.”

“Alaska lost a true statesman and a legislative icon today,” said House Speaker Louise Stutes (R-Kodiak). “My heart goes out to his family and friends.”