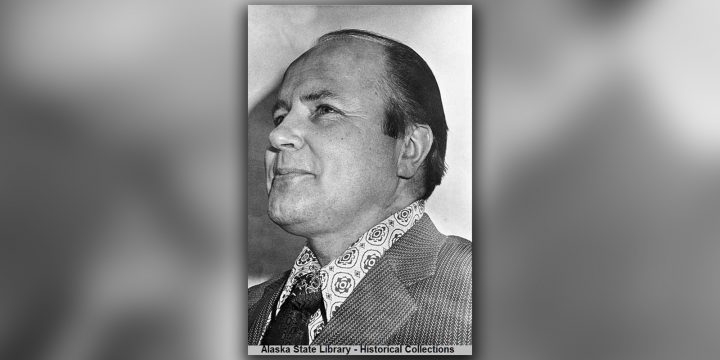 Senator Jay Kerttula played a critical role in Alaska for decades, from statehood and beyond

“Jay Kerttula was a great Alaskan who served in the Legislature for 34 years and is the only legislator to be both Speaker of the House of Representatives and President of the Senate. Senator Kerttula played a vital role in shaping many of our institutions in the years immediately following statehood and beyond. His unwavering dedication to Alaska and public service, and his powerful voice and vision will be dearly missed. But his legacy as a leader who equally respected friends and adversaries alike will live on. We are grateful for his service. Our deepest condolences to his family and friends.”