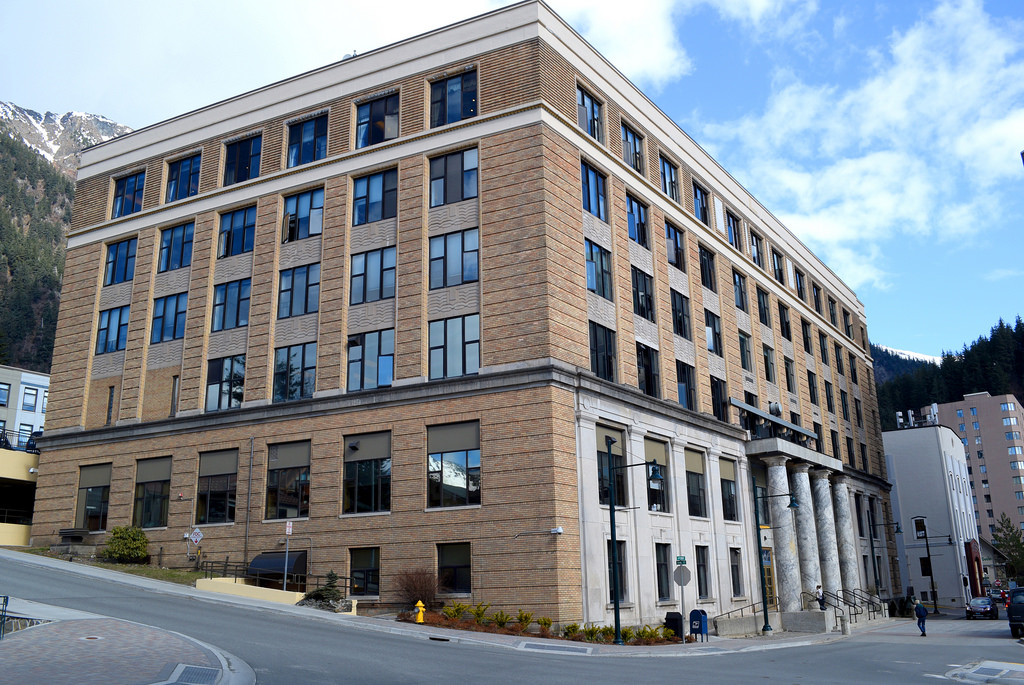 ANCHORAGE – Lawmakers who represent rural communities in the Alaska House of Representatives sent a letter this week to Lt. Gov. Kevin Meyer, who oversees Alaska’s elections, highlighting concerns from residents who fear their votes will not get counted in the 2020 general election.

Specifically, legislators cited three troubling instances that demand a prompt resolution by the Division of Elections:

“We cannot dismiss the fact that this election cycle has been plagued with mishaps and confusion that have produced rejected ballots, lost votes and ultimately, will result in many voices in far flung communities that will go unheard,” lawmakers wrote in the October 13 letter. “It is critical we learn in a timely manner how the Division of Elections plans to ensure that every registered voter in Alaska gets to exercise their right to vote in the upcoming general election.”