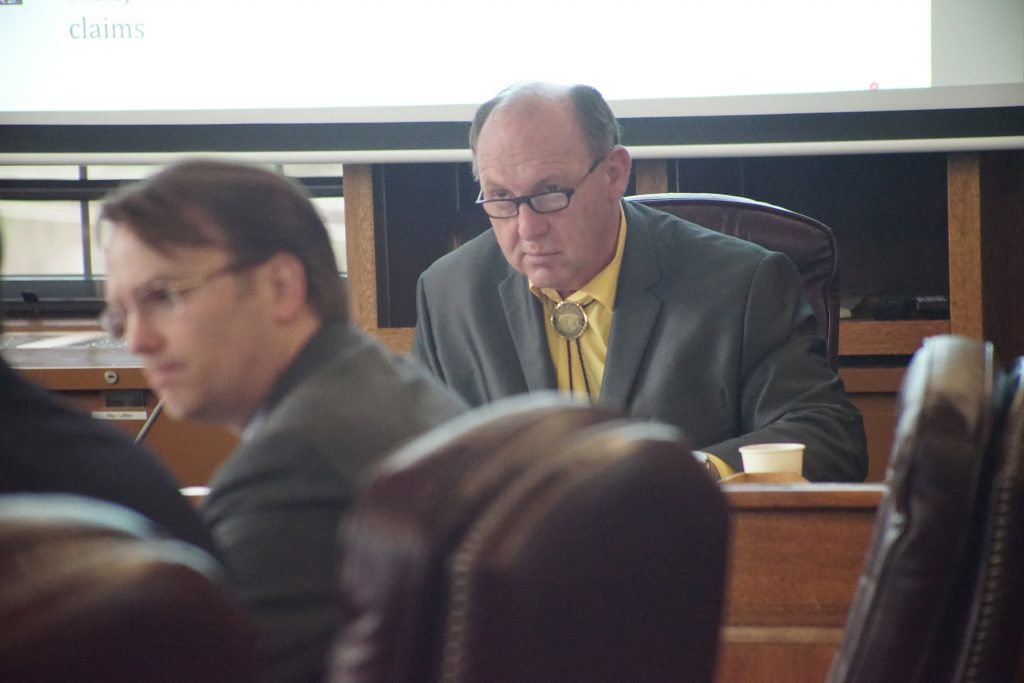 ‘The goal here is simple: make sure Alaskans all over the state can pick up the phone and call for help’

The working group was recently created through Administrative Order 317, which calls for first responders, rural and urban community leaders, telecommunications experts, lawmakers, and other Alaskans to make recommendations to the governor on how to improve 911 access and safely move forward with consolidation of Alaska State Troopers dispatch.

One of the major flaws in the current system is that emergency responders are unable to track the location of calls from cellphones in much of the state, both in rural communities and in many popular recreation areas near urban hubs. Location tracking technology for emergency calls already exists in most other states. However, this technology is cost prohibitive for many of Alaska’s rural carriers, and exemptions to the new system need to be made so that no community loses telecommunication services.

“The goal here is simple: make sure Alaskans all over the state can pick up the phone and call for help in case of emergency,” Representative Knopp said. “This is a life and death issue, and we owe it to the people we represent to make sure we get 911 and dispatch reform right. I look forward to a productive working group process.”

Representative Knopp is one of two lawmakers who will serve on the working group in a non-voting capacity. There are nine voting members, and recommendations will be sent to the governor by September 1.

The issue of local job losses at existing dispatch centers across the state must be weighed by the working group. Other challenges to confront include the question of how the State of Alaska can move toward consolidation of dispatch centers in a way that ensures mobile technology is ready on day one, while also making sure the project stays on budget and preventing the state from facing a scenario where a natural disaster in one location shuts down 911 completely.