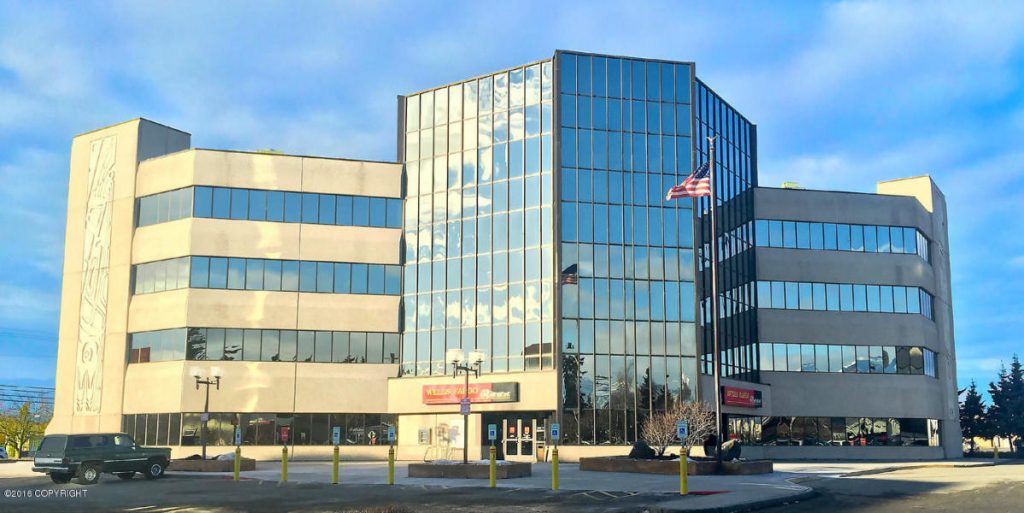 ‘Childcare availability is essential to get Alaskans back to work’

ANCHORAGE – Fourteen members of the Alaska State Legislature last week wrote a letter to the Health and Social Services Commissioner Adam Crum, urging him to support childcare providers in Alaska.

The providers had been promised three months of capacity building funding to help them stay operational and reopen safely with the rest of Alaska’s economy. Under the CARES Act allocation, they were able to apply for funding for the months of March, April and May: when this funding fell short for the month of March, the Governor and the Department of Health and Social Services used a supplemental $2.5 million to fill the need for that month’s payment.

However, the remaining months of April and May are still unfunded, with a total need of $10 million per month. DHSS informed legislators the plan was to lobby Congress for an additional $20 million to fully fund the program.

The legislators responded by urging the department to use a portion of the $330 million allocated to DHSS under the CARES Act to fill the funding gap for these months and remove the uncertainty childcare providers face when reopening.

“The State of Alaska has the funds, the Department has the authority to allocate them, and childcare providers are a critical component of reopening Alaska’s economy safely and responsibly,” lawmakers stated in their letter, adding that it was unclear when Congress would act again.

Sen. Tom Begich (D-Anchorage), who signed the letter, added, “The state has the money and capacity from the CARES Act to continue to support local childcare facilities. It is vital for families to continue to have access to quality and affordable childcare, especially as Alaskans return to work as we reopen the economy. It is a promise made and should be fulfilled.”

“Childcare availability is essential to get Alaskans back to work,” added Rep. Zack Fields (D-Anchorage), who also signed the letter.

Multiple news stories have covered the childcare programs’ need and uncertainty that they face when it comes to reopening.  Many providers are unsure what their enrollment size would be, how much of a loss they would face, and what safety considerations would cost.

The State of Alaska is infamous for lack of affordable and quality childcare, and the prospect of possible closures presents a real concern for reopening the economy. Further, lack of childcare access is a possible reason to remain on Unemployment Insurance.