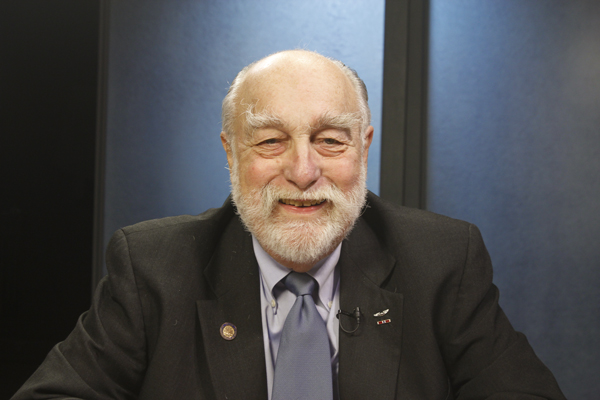 Speaker: It was an honor to serve alongside Bob Lynn in the Legislature

JUNEAU – Bob Lynn, a member of the Alaska House of Representatives who represented an Anchorage district from 2003 to 2017, died Monday at the age of 87.

“Bob Lynn lived a full and interesting life, and it was an honor to spend many years serving alongside him in the Legislature. His work for the people he represented – and especially for Alaska’s veterans – will not be forgotten. My thoughts are with his family.”