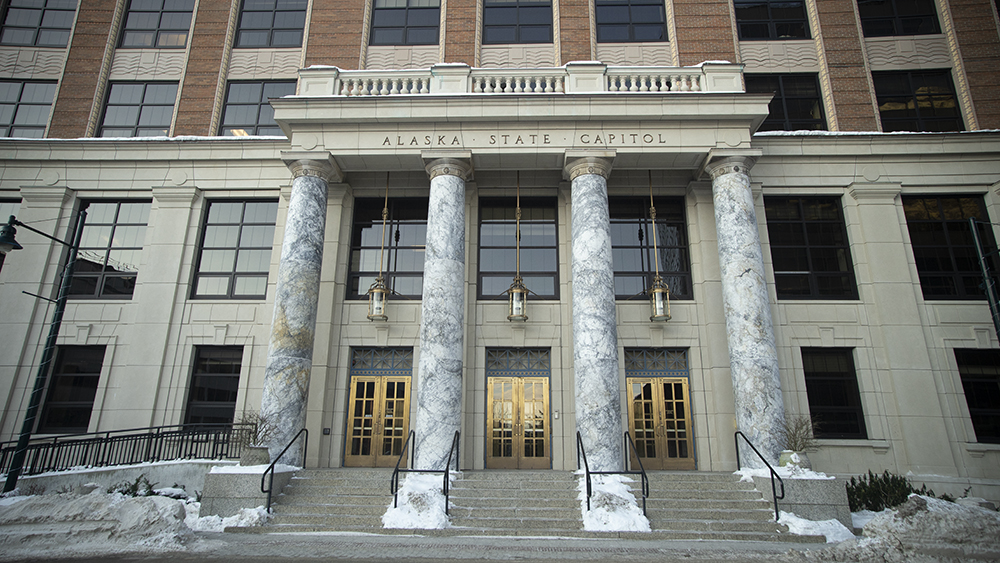 Senate President Cathy Giessel (R-Anchorage) co-sponsored the bill and fast-tracked its passage through the Senate. She said, “This new law will provide stable and affordable housing for Alaska’s elders – the men and women who built our great state.”

“House Bill 96 sends a clear message that the Legislature intends to protect the Pioneer Home system for the next hundred years,” added Rep. Zack Fields (D-Anchorage), who sponsored the legislation.

“After serving their state and country, our pioneers and veterans have earned security and peace of mind, and this bill provides it,” said Rep. Laddie Shaw (R-Anchorage), who co-managed the bill on the House floor. Representative Shaw also established the Palmer home as the first Veterans Home during his tenure as Director of Veterans Affairs during the Knowles Administration.

Alaskans established the first Pioneer Home in Sitka in 1913. Over the last century, Alaskans have expanded the Pioneer Home system to include homes in Anchorage, Ketchikan, Fairbanks, Palmer, and Juneau. In some communities, the homes offer the only opportunity for seniors to remain in their communities with family. Pioneer Homes also provide critical dementia care that in many cases is unavailable elsewhere in the state.