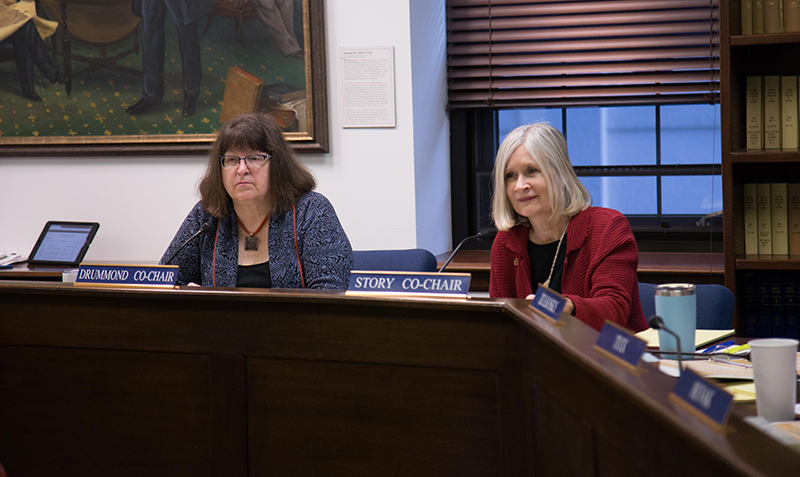 The Alaska Superior Court found that the funding was properly allocated, as the Legislature included the item in the budget in 2018 and then-Gov. Bill Walker signed the funds into law. The intent of the State of Alaska at the time was to allow school districts to adjust their budgets for inflation in the coming year. Withholding the funds would have resulted in devastating cuts and the loss of hundreds of educators from our school system.

“This outcome is a success for Alaska’s kids,” said Rep. Andi Story (D-Juneau), co-chair of the House Education Committee. “Teachers and staff can now move forward with confidence that the resources are there to meet classroom needs. Every child will benefit this year.”

“I am pleased that the administration bowed to public pressure and imminent defeat in the courts, but much of the damage has already been done,” House Education Committee Co-Chair Harriet Drummond (D-Anchorage) said. “The uncertainty left school districts unable to craft their budgets and forced good teachers to seek work out of state at a time when we have a serious teacher shortage. If the governor wants to turn over a new leaf and win back the public trust, he has a long way to go.”