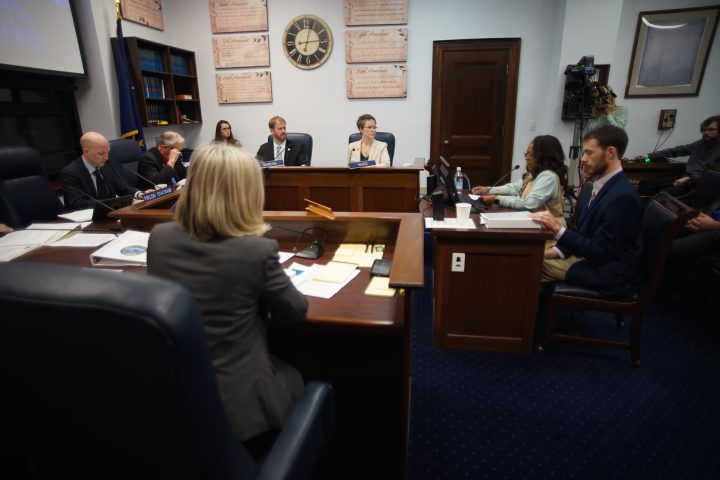 JUNEAU – Today, Department of Corrections Commissioner Nancy Dahlstrom informed the House State Affairs Committee that the state is canceling a plan to spend millions of dollars to send nearly 500 prisoners to Outside, private facilities.

The department also announced a plan to re-open the Palmer Correctional Complex (“PCC”) and to create additional re-entry programs.

The Dunleavy Administration’s change of direction followed the introduction of Rep. Zack Fields’ House Bill 187, legislation that would prohibit the state from sending Alaskan prisoners out-of-state.

“DOC’s decision to cancel the shipment of prisoners Outside is a victory for the many Alaskans who are advocating improvements to re-entry services so that people are more likely to be successful when they leave jail and re-integrate into our communities,” said Representative Fields, an Anchorage Democrat. “This outcome saves money and will help make Alaska safe by keeping gangs out of our state.”

A broad coalition of lawmakers expressed concern at the prospect of sending prisoners Outside and support for re-opening PCC, including Reps. Sharon Jackson (R-Eagle River) and George Rauscher (R-Sutton), both of whom participated in today’s State Affairs Committee hearing.

Even after DOC’s course reversal, Representative Fields will advance H.B. 187 with the aim of preventing future administrations from cutting corners by sending prisoners Outside.