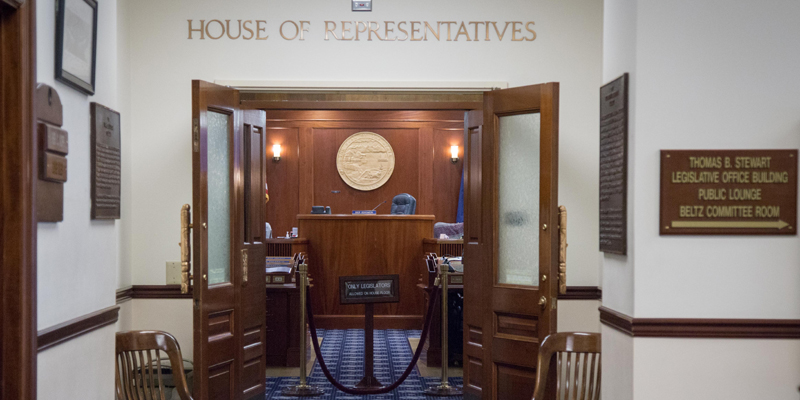 ANCHORAGE – A bipartisan group of lawmakers today signed a letter urging the state Department of Labor and Workforce Development (“DOLWD”) to withdraw proposed anti-apprenticeship regulations that would endanger construction workers and undermine career pathways for veterans.

The department recently proposed regulations that would eliminate a longstanding requirement that electrical workers, plumbers, and pipefitters complete apprenticeship training with a 1:1 ratio of journeyworkers to apprentices. The new regulations would allow as high as a 10:1 ratio of inexperienced to experienced workers and would create a new category of “student” trainees without the rigorous standards of the federal apprenticeship system.

In addition, the regulations would allow Outside electrical workers and pipefitters to receive certificates of fitness based simply on hours worked in the trade, rather than completing a rigorous apprenticeship program. Under current law, electrical workers and plumbers/pipefitters must complete a four- to six-year apprenticeship with hundreds of hours of classroom training and thousands of hours of on-the-job experience, all under the direct mentorship of an experienced journeyworker.

DOLWD’s regulations would also tear down an important career ladder for our veterans and their families. The International Brotherhood of Electrical Workers and Plumbers and Pipefitters’ unions have built national programs to help transitioning service members enter the skilled trades. The Veterans Electrical Entry Program and the Veterans in Piping program support the entry of military families into our workforce.

ATTACHMENT: A copy of the January 13 letter from lawmakers to Department of Labor and Workforce Development Commissioner Tamika Ledbetter.