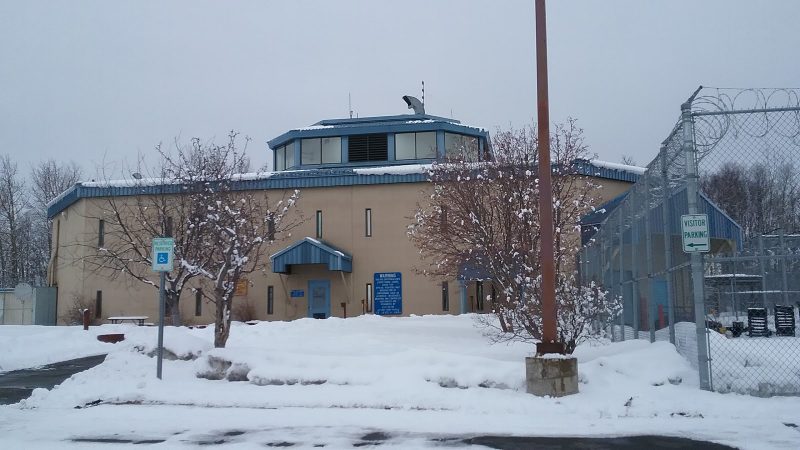 ANCHORAGE – A House State Affairs Committee hearing on Wednesday revealed for the first time that the Department of Corrections could have opened an existing facility in Palmer for less money than the Legislature appropriated but instead decided to move forward with a costly effort to send inmates to out-of-state private prisons.

An internal document from DOC – obtained by Rep. Zack Fields (D-Anchorage), co-chair of the State Affairs Committee – shows that the Palmer Correctional Complex could be opened within nine months for $14.6 million, less than the $16 million allocated by lawmakers to re-open the facility.

If the department had followed the Legislature’s direction to open the jail in Palmer, the facility would be less than a month from opening, providing good-paying jobs for residents of the Mat-Su.

DOC testified on Wednesday that the passage of House Bill 49, which repealed 2016’s Senate Bill 91, has increased Alaska’s prison population by 200. PCC has a capacity of 388. This proves that Alaska already has the facilities needed to house our prison population.

Not only would the policy waste money at a time when Alaska’s resources are limited, it would also make our communities more dangerous as people incarcerated in the Lower 48 are likelier to return home as hardened criminals.