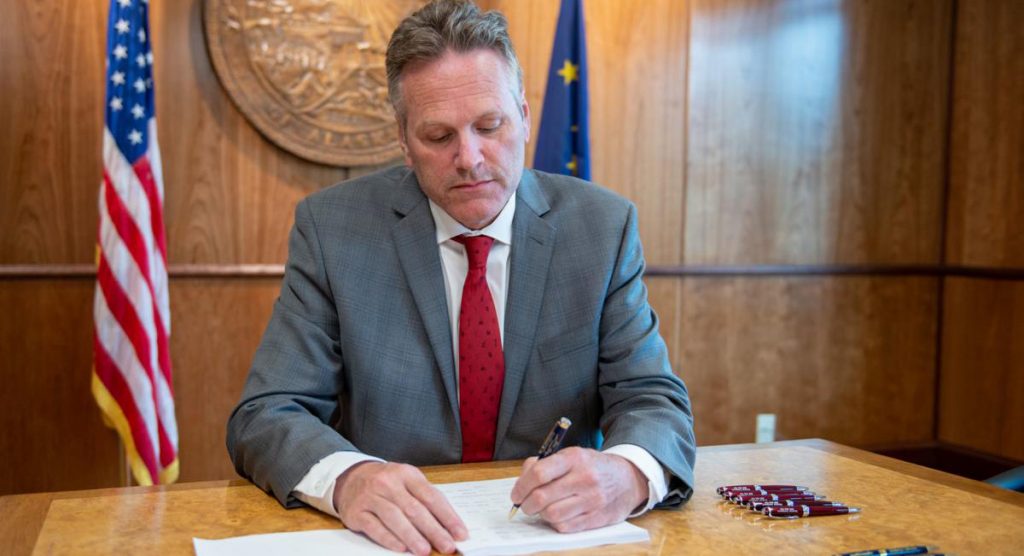 “We agree with the governor’s decision to not further cut the budget. However, spending is only half of the budget, and the governor is deferring to the legislature on how to pay for it. Alaska cannot afford to delay tough decisions another year.”
– House Speaker Bryce Edgmon (I-Dillingham)

“The governor’s proposal would drain the Constitutional Budget Reserve, leaving us unable to withstand any unforeseen financial emergencies. In the last year alone, we saw a record fire season and the largest earthquake since 1964. It would be reckless to drain our primary savings account for the largest PFD in history.”

“The governor’s budget takes a short-term view. He is detailed about what he wants to spend but is shortsighted in his plan to pay for it. The legislature will hit the ground running in January, and we will work diligently with the administration to complete our work within 90 days.”