Representative Fields: Governor’s attack on Alaska Hire will put Alaskans out of work 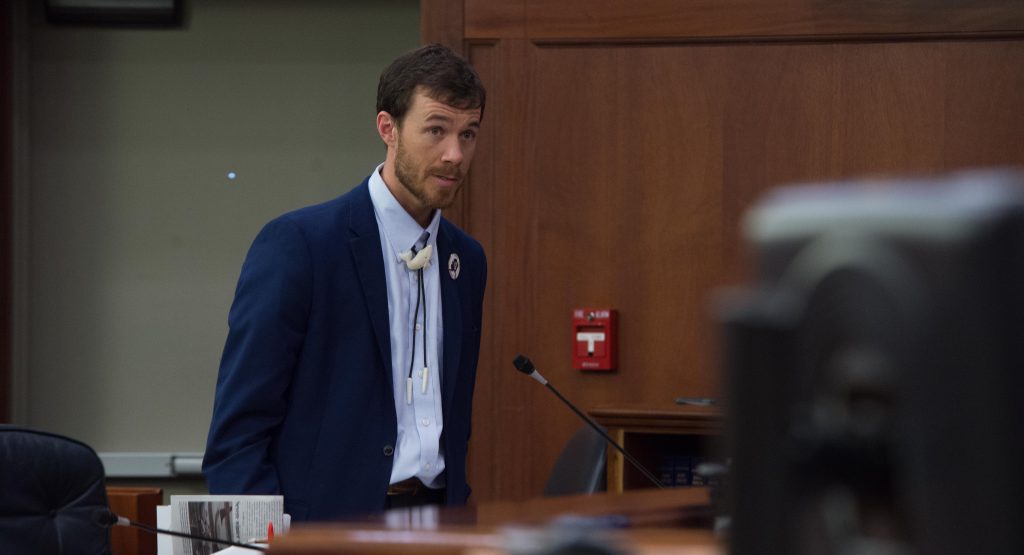 Governor makes politically-charged decision rather than standing up for workers

Earlier this week, the governor cancelled Alaska Hire requirements rather than defend them in court with the Colaska vs. State of Alaska case. This is the latest example of politicization by the attorney general’s office and follows similarly political decisions by the AG on public employee unions and availability of recall petitions.

“At a time when Alaskans face the highest unemployment in the nation, Mike Dunleavy is using a politically-charged legal opinion to put even more of our neighbors out of work,” said Rep. Zack Fields, an Anchorage Democrat who co-chairs the State Affairs Committee.

The Alaska Legislature passed a law requiring Alaska Hire for state-funded projects when Alaska’s unemployment (either in the state or in certain regions) is higher than elsewhere in the country, and when such unemployment creates broader social problems, and when employment of out-of-state residents contributes to unemployment. Alaska’s unemployment rate is higher than any other state, and non-resident hire is very high in industries including construction, oil and gas, as documented by the Alaska Department of Labor and Workforce Development. High unemployment clearly contributes to social problems including crime and even premature death, as Nobel Prize-winning scientific studies on “diseases of despair” demonstrate.

Every gubernatorial administration since 1986 has implemented Alaska Hire statutes consistent with the law, until Governor Dunleavy.