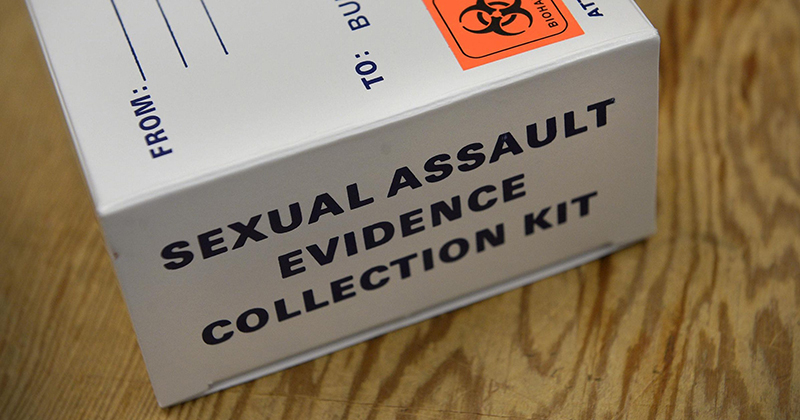 ANCHORAGE – A man was charged today with a 2001 rape and kidnapping after investigators matched his DNA to evidence that sat untested for years.

Rep. Geran Tarr has championed rape kit reform since 2014, an effort that culminated in the passage of last year’s House Bill 31, and today she released the following statement:

“Since 2001, a sexual assault victim has been waiting for justice. While today’s arrest is long overdue, it represents the first of many likely to happen as a result of the State of Alaska finally testing rape kits that sat untested for many years. Getting funding to test these kits was a priority for our state government, and the legislature stepped up to make it happen.

I’m proud that the rape kit reform effort I began working on in 2014 is now achieving what we knew was possible: by testing DNA evidence, we can get dangerous criminals off our streets and deliver justice for victims.”