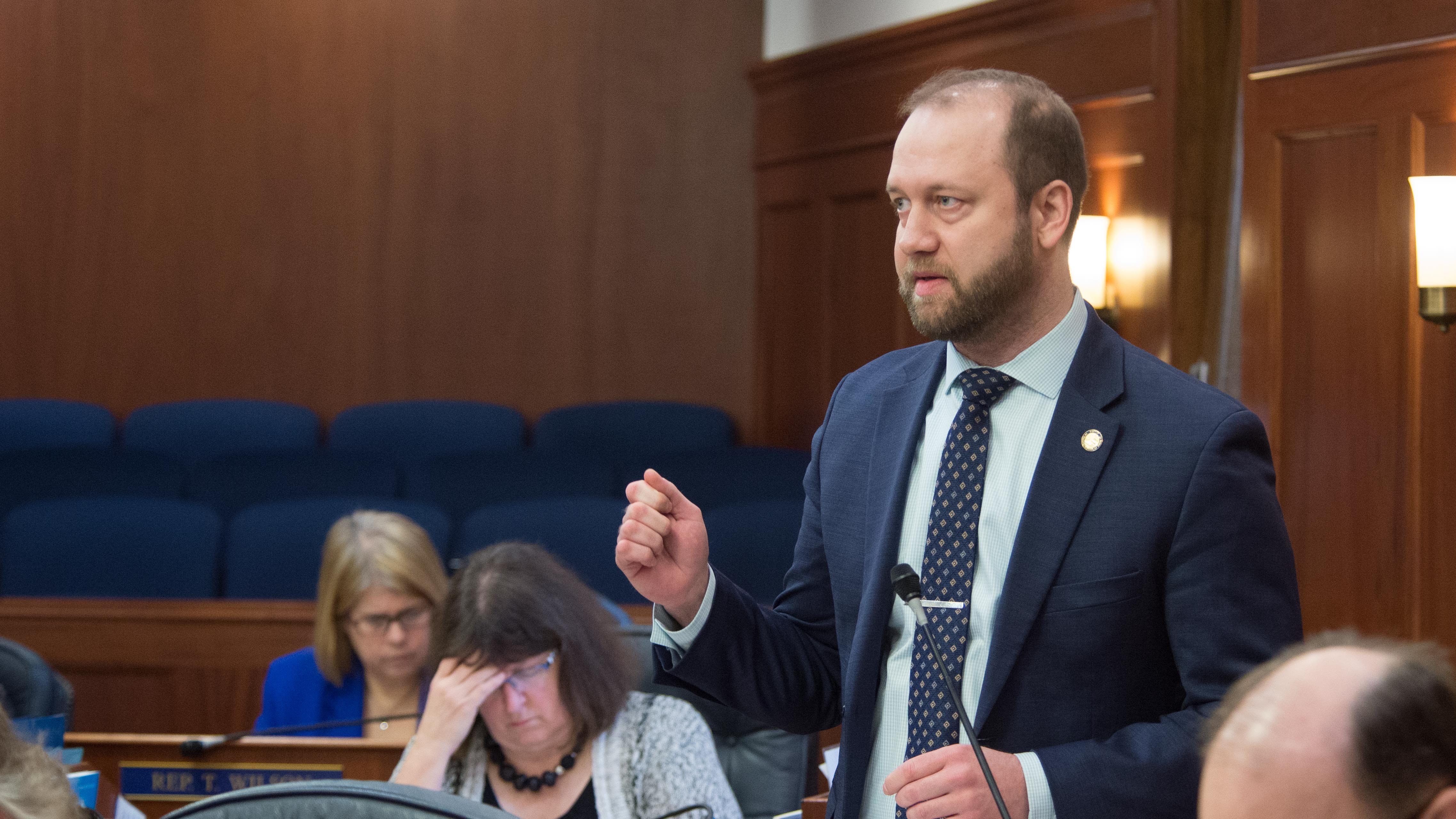 In the fall of 2018, a plea deal agreement illuminated the fact that ejaculating on a person without their consent could not be prosecuted as a sex crime in Alaska. H.B. 14 closes this loophole and strengthens victim notification requirements: from now on, all sex crime victims will receive notifications about the legal status of their perpetrator.

A study by the Journal of Emergency Medicine found that a prior incident of strangulation increases a woman’s likelihood of becoming a homicide victim by 700 percent, and that strangulation preceded 43 percent of domestic homicides. This bill makes strangulation to the point of unconsciousness a first-degree assault and adds it to a list of aggravating factors at sentencing.

“I thank everyone who supported this legislation, but most of all, I acknowledge the woman who survived the tragic incident that made the public aware that a troubling legal loophole exists,” Representative Lincoln said. “Because of the increased awareness and outpouring from Alaskans, victims of similar crimes will receive the justice they deserve from now on.”

The House vote was the last legislative hurdle for this bill, which the Senate passed unanimously earlier this week. Sen. Peter Micciche (R-Soldotna) sponsored a similar proposal and worked to promote H.B. 14 in the Senate.

“This bill removes every aspect of the Schneider loopholes to protect future victims of sexual assault. It supports the rights of victims to participate, and it holds perpetrators adequately accountable,” Senator Micciche said. “If this bill were in place two years ago, Justin Schneider would be in prison today and the victim would have known that Alaskans will not tolerate free passes to violent sexual predators.”

H.B. 14 now heads to the governor’s desk for final approval.