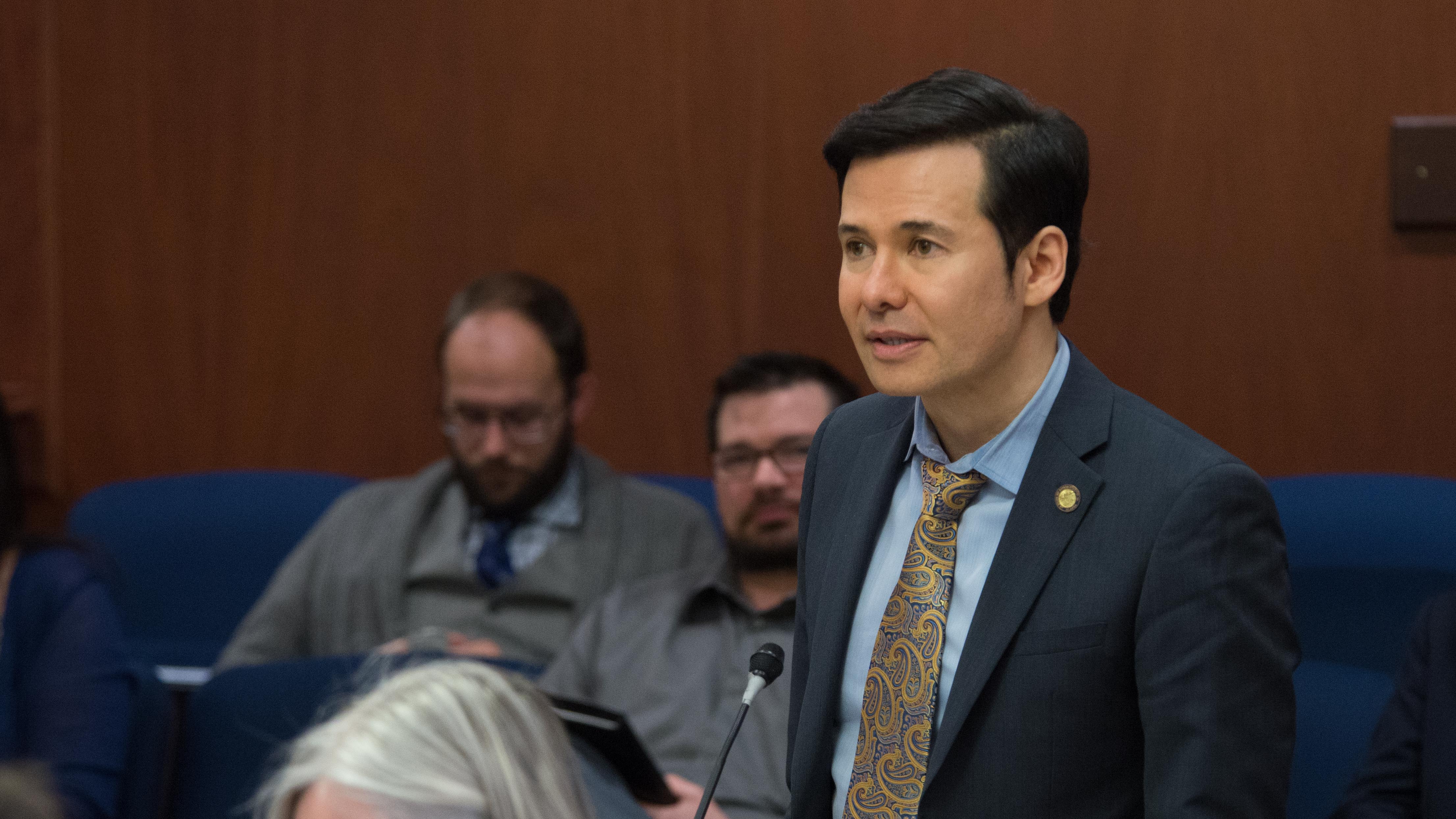 Bill goes back to Senate for concurrence vote
JUNEAU – The Alaska House today passed a bill establishing Katie John Day on May 31 of each year.
“Katie John was an icon who devoted her life to convincing the public of the cultural importance of traditional fishing in her ancestral homeland,” said Representative Neal Foster, D-Nome, sponsor of the House companion bill. “She was a skilled teacher and mentor who lived what she believed and inspired countless Alaskans. I thank everyone in the House and Senate who supported Senate Bill 78, establishing Katie John Day, which ensures her legacy will continue for generations.”
An Athabascan elder, Katie John lived in Mentasta and was raised to live off the land under the tutelage of her mother, grandmother and other elders of her community. She was a consummate teacher and was always willing to share her ancestral traditions, culture and history. She was well known and respected throughout Alaska and around the world for her advocacy of Native rights.
“Katie John was known for her determination and persistence in defense of Alaska Native customary and traditional hunting, fishing, and gathering rights,” said Senator Click Bishop, R-Fairbanks, the bill’s sponsor. “She was a mentor to many Alaskans through her teachings, humor, gentle spirit and loving ways. She is an Alaska icon who devoted her life to protect the traditions of her ancestral homeland.”
Senate Bill 78 is now on its way back to the Senate where a concurrence vote will be held on the addition of an immediate effective date made to the bill. After that, it will head to Governor Mike Dunleavy’s desk for his signature.
For more information, contact Senate Majority Communications Director Daniel McDonald at (907) 465-4066.