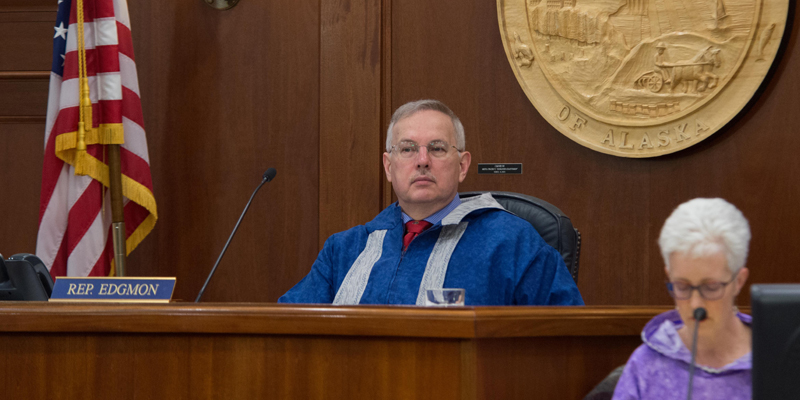 “The people of King Cove deserve reliable access to healthcare, and the fight to build a simple gravel road affording them that basic right has taken far too long. Today’s U.S. Superior Court decision to invalidate the plan to allow a land exchange between the Interior Department and King Cove Corporation is disappointing and presents an unnecessary setback.”

For decades, residents of King Cove – a 1,000-person community on the edge of the Alaska Peninsula – have been fighting to build a road to nearby Cold Bay. Because there is no road, King Cove residents needing medical evacuations often go without care due to bad weather, or they face treacherous rides on boats or small planes. Attached is a copy of the opinion from U.S. District Judge Sharon Gleason.