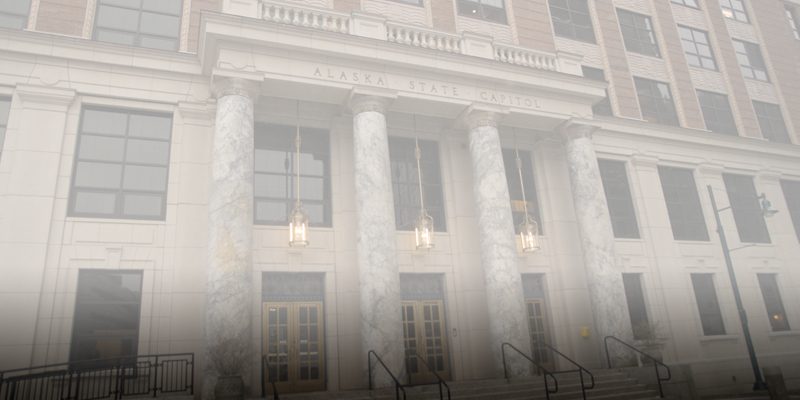 JUNEAU – The House Finance Committee on Monday finalized its schedule for a series of public hearings that will take place in communities across Alaska beginning later this week.

While the committee typically holds public input hearings in the Alaska State Capitol in Juneau, the proposals contained in the governor’s budget this year would fundamentally change life for many Alaskans: everything from the university and K-12 schools to the Alaska Marine Highway System and Pioneer Homes are slated for deep cuts under Governor Mike Dunleavy’s proposal.

Given the historic nature of the decisions before policymakers and the fact that our savings accounts have been spent down, the committee is going above and beyond to listen directly to Alaskans. The hearings are the first of their kind in Alaska’s history.

“Cuts and efficiencies are possible and necessary, but these proposed reductions would have significant impacts on elders and youth, rural and urban residents, and every facet of our economy,” said House Speaker Bryce Edgmon, I-Dillingham. “Because of this stark reality, all budget decisions must be informed by input from people across our state.”