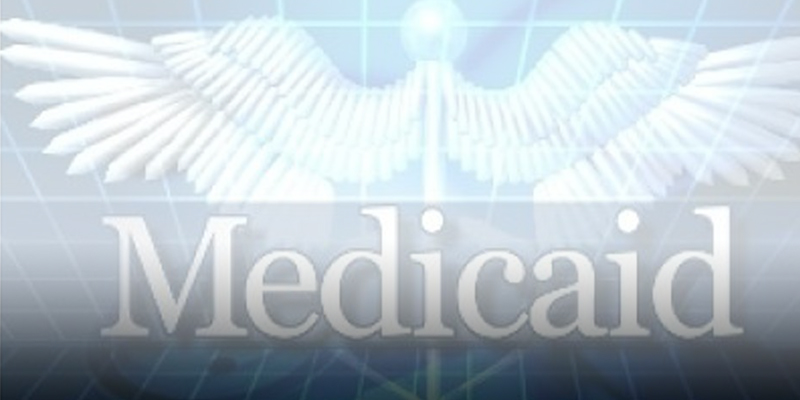 “Expanding Medicaid access to Alaskans just barely above the poverty line was the right and moral thing to do, and it is the right thing for Governor Dunleavy to continue. Eligibility, cost, and access should not be barriers to advanced medical care that protects the life and limb of our friends and neighbors,” said Rep. Zulkosky. “The federal funding that Medicaid expansion brings to our state provides essential resources that help thousands of Alaskans remain in the workforce or to get back into it. Those dollars enable hospitals across the state to continue offering local, accessible, and compressive care. Hopefully, Governor Dunleavy will follow the advice of the legal and healthcare experts by keeping Medicaid expansion in place in Alaska. “

“The evidence is clear that Medicaid expansion is good for Alaska, good for our economy, and Alaskans support it. If Governor Dunleavy wants to end Medicaid expansion, he needs to file a bill and convince lawmakers it’s the right thing to do. Medicaid expansion has insured 37,000 working Alaskans and has been a lifeline for our economy through the recession. A recent analysis found that eliminating Medicaid Expansion in Alaska would cost Alaska’s economy nearly 3,700 jobs, $267 million in annual labor income, and $556 million in annual total economic output under State Fiscal Year (SFY) 2018 conditions. That’s not a cost Alaskans should be willing to accept,” said Rep. Spohnholz.

Medicaid expansion in Alaska started in 2015 and has brought nearly $1 billion in federal investment to the state while ensuring 37,000 Alaskans have health insurance. Since expansion was implemented, health care is the only industry sector in Alaska that has consistently added jobs, moderating the impact of the ongoing recession brought on by low oil prices.