NEWS: Legislation Pre-Filed to Prohibit the Sale of Products in Alaska Made with Certain Harmful Chemicals 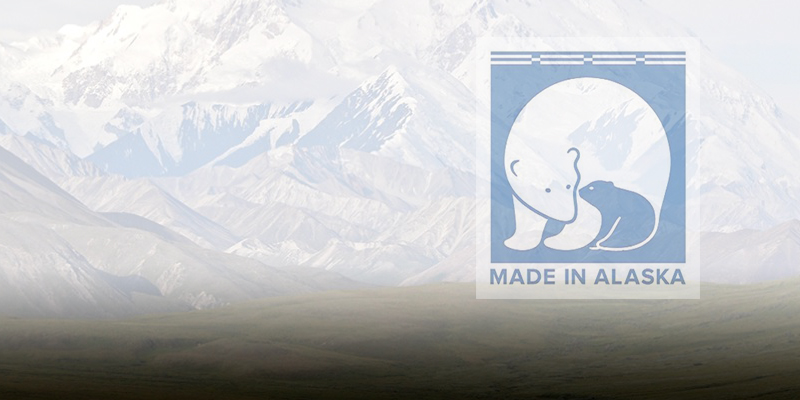 Juneau – Representative Geran Tarr (D-Anchorage) has pre-filed the “Toxic-Free Firefighters and Children Act” for consideration by the 31st Alaska State Legislature. House Bill 27 would make it illegal to manufacture, sell, or distribute new products in Alaska with certain flame-retardant chemicals. The bill also requires manufacturers to label products made with flame retardant chemicals.

“Tragically, many of the chemicals used to make products less flammable become toxic when they burn. Exposing firefighters to these cancer-causing chemicals puts them at undue risk, especially because there are now safer alternatives available for manufacturers to use that don’t risk people lives,” said Rep. Tarr. “I became convinced that we need to address this issue when I learned that children across Alaska are at risk because many children’s products are made with these cancer-causing chemicals. I am sponsoring this bill because we should be doing everything we can to ensure the safety of our children and our first responders.”

In 2017, the Consumer Product Safety Commission (CPSC) called on manufacturers, importers, distributors, retailers, and consumers to avoid children’s products, electronics, mattresses, and home furniture that contain organohalogen flame retardants, which are a class of chemicals associated with serious human health problems. Additionally, the International Association of Fire Fighters is calling for reform due to occupational-related cancers, which now account for more than half of their members’ line-of-duty deaths each year. The Association contends these cancer-causing chemicals are the largest health‐related issue facing the firefighting profession.

After an Anchorage firefighter recently lost a battle to cancer caused by exposure to toxins, U.S. Senator Lisa Murkowski proposed doing something on the federal level by co-sponsoring the Firefighter Cancer Registry Act, which was signed into law last year. It creates a national registry for firefighters diagnosed with cancer and directs the Centers for Disease Control and Prevention to study the relationship between career-long exposure to dangerous toxins and the frequency of cancer in firefighters.

“I commend Senator Murkowski for her work on this issue and for helping to pass the Firefighter Cancer Registry Act. We have the evidence that our firefighters are at greater risk for rare cancers when exposed to these toxic chemicals. We can and must do more to protect the lives of those who protect us day and night,” said Rep. Tarr.

House Bill 27 has been pre-filed for formal introduction when the 31st Alaska State Legislature convenes in Juneau on Tuesday.