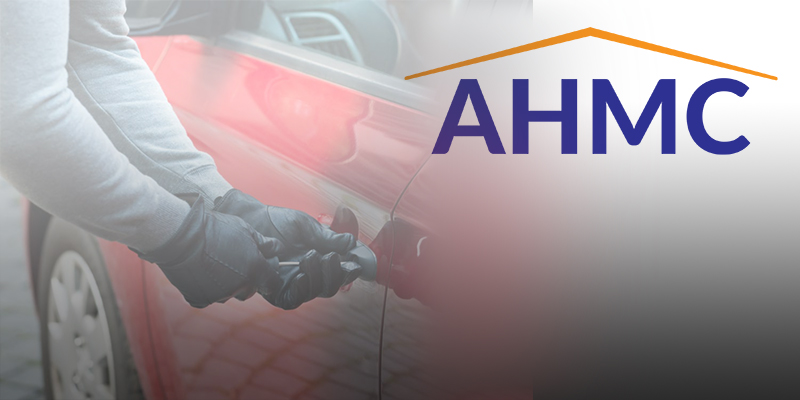 “It’s undeniable that Alaskans have seen a dramatic increase in vehicle theft. I am convinced that imposing mandatory minimum sentences will serve as a deterrent and an effective form of punishment for this type of criminality,” said Rep. Josephson, a former Assistant District Attorney for the Alaska Department of Law.

“One of my neighbor’s car was stolen by a guy who has stolen multiple cars. Having a vehicle stolen can lead to missed work, lost wages, missed medical appointments, and other fees and expenses. Even when vehicles are returned, they are often full of needles and drug paraphernalia that make it feel like a toxic waste site. This is costly and disruptive and must stop,” said Rep. Tarr, who represents an area of Anchorage especially hard hit by the increase in vehicle theft.

“Car thieves deserve jail time, and I hope my colleagues quickly consider and pass this bill. By changing the law to strengthen penalties we will send a clear message that this kind of lawless behavior will not be tolerated,” said Rep. LeDoux.

“I’ve talked to far too many of my neighbors who have had their cars stolen, in some cases multiple times. Police officers in my district suggested establishing stronger penalties for vehicle theft, and I’m honored to introduce this bill that will support law enforcement,” said Rep.-elect Fields.

The Anchorage Police Department Employees Association has endorsed the legislation to impose mandatory minimum sentences for vehicle theft in Alaska. The bill will be pre-filed for formal introduction when the 31st Alaska State Legislature gavels in on January 15th, 2019.