Juneau – Today, Superior Court Judge Frank Pfiffner issued a ruling in the case brought by the Alaska Legislative Council against Alaska Governor Bill Walker over his decision last year to expand Medicaid without legislative approval.  Judge Pfiffner found that the Social Security Act requires Medicaid expansion, and that existing state law required Governor Walker to provide Medicaid to the group of Alaskans eligible for expansion.  In his 26-page ruling, Judge Pfiffner granted the Governor’s motion for summary judgement and dismissed the case brought by the Alaska Legislative Council, which is made up of ten members of the Alaska Legislature.

“Our coalition knew all along that expanding Medicaid in Alaska was legal, which is why it was a top priority for our members last year,” said Alaska Independent Democratic Coalition Leader Representative Chris Tuck (D-Anchorage).  “We are thankful that the debate about the legality of expansion has finally been put to rest.”

Last year, during the First Session of the 29th Alaska Legislature, the Republican-led leadership in the House and Senate prevented consideration of Medicaid expansion by refusing to hold hearings, tabling amendments, and including unconstitutional restrictive language in the FY 2016 budgets.  That resulted in a lack of legislative approval for Medicaid expansion despite widespread support for expansion among both Republican and Democratic members of the Alaska Legislature.  In July of last year, Governor Walker decided to expand Medicaid.  That decision prompted the lawsuit by the Alaska Legislative Council, which was dismissed today.

“I and my colleagues are thankful for today’s decision,” said Rep. Geran Tarr (D-Anchorage) who sits on the House Health and Social Services Committee.  “Lawmakers should be working towards Medicaid reform and the hundreds of million in savings, not wasting money by suing the Governor for doing something he was obligated to do by the law.”

Today’s Superior Court ruling validates Governor Walker’s decision to accept federal funds to expand Medicaid and provide vital healthcare to an estimated 40,000 Alaskans.  Expansion is projected to be a boost to the Alaska economy by creating up to 4,000 jobs and generating $1.2 billion in wages and salaries.

“I’m glad to hear the judge threw out this frivolous lawsuit,” said Health and Social Services Committee member Rep. Adam Wool (D-Fairbanks).  “We have heard testimony that expansion is working as planned.  It creates jobs and saves the state money while making health care available for thousands of Alaskans.”

The costs of Medicaid expansion are fully covered by the federal government this fiscal year.  The federal match will slowly be scaled back to 90 percent by 2020.

“I am a strong believer in our court system and today’s ruling validated that belief,” said Rep. Andy Josephson (D-Anchorage), who authored legislation last year allowing the Walker Administration to accept the federal funds to expand Medicaid in Alaska.  “By not properly considering Medicaid expansion legislation, the Majority leadership in the House and Senate left the Governor no choice but to use his executive power to help thousands of Alaskans get life-saving healthcare.  That decision was the right one morally, and now we know it was the right one legally.” 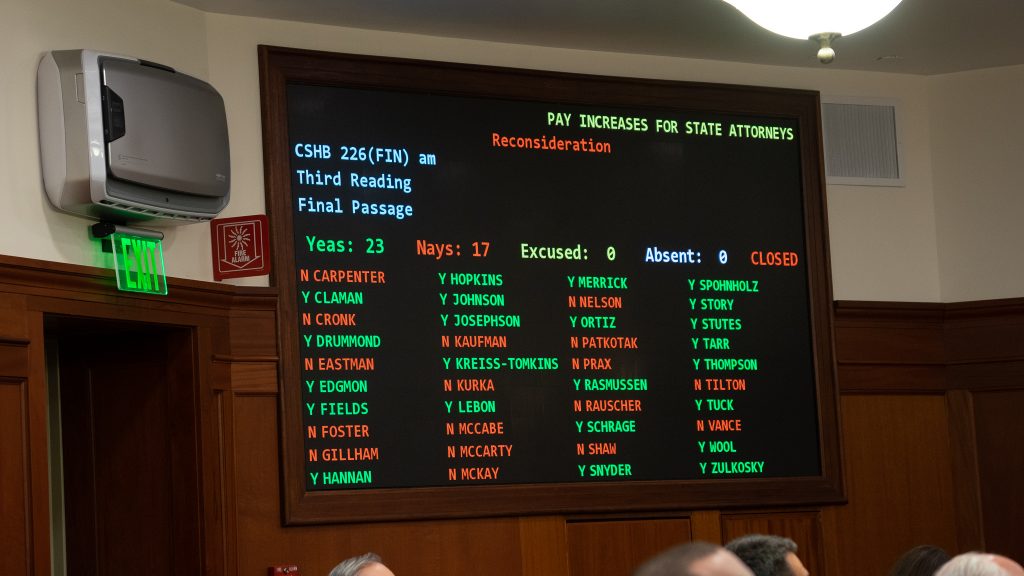 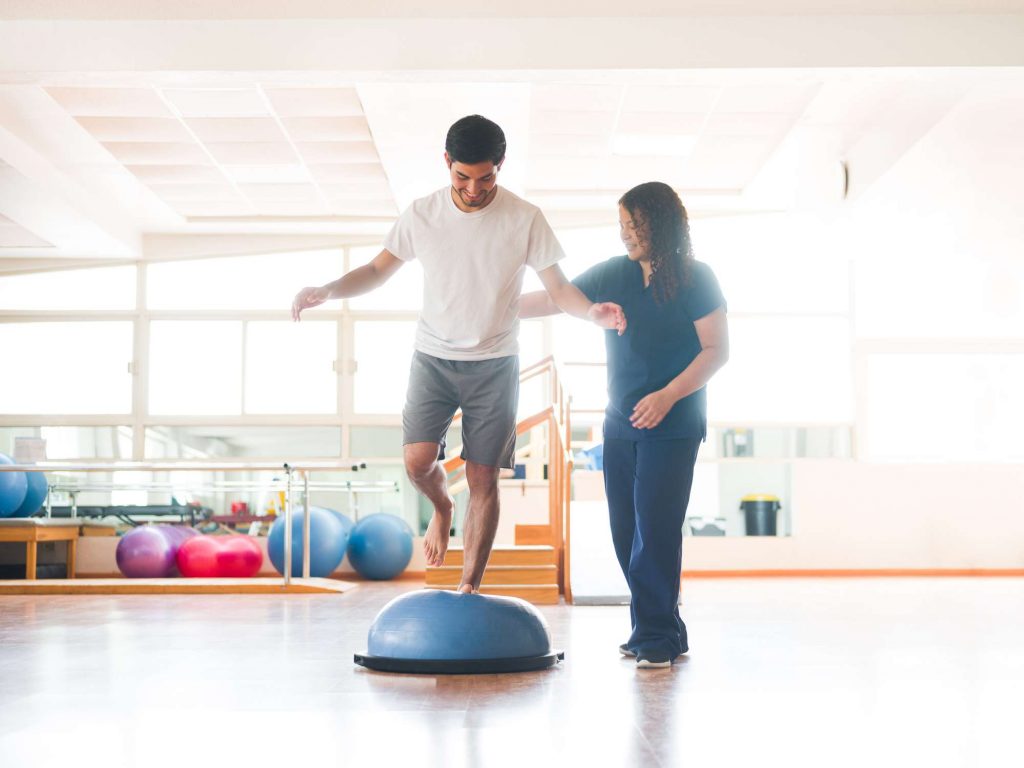 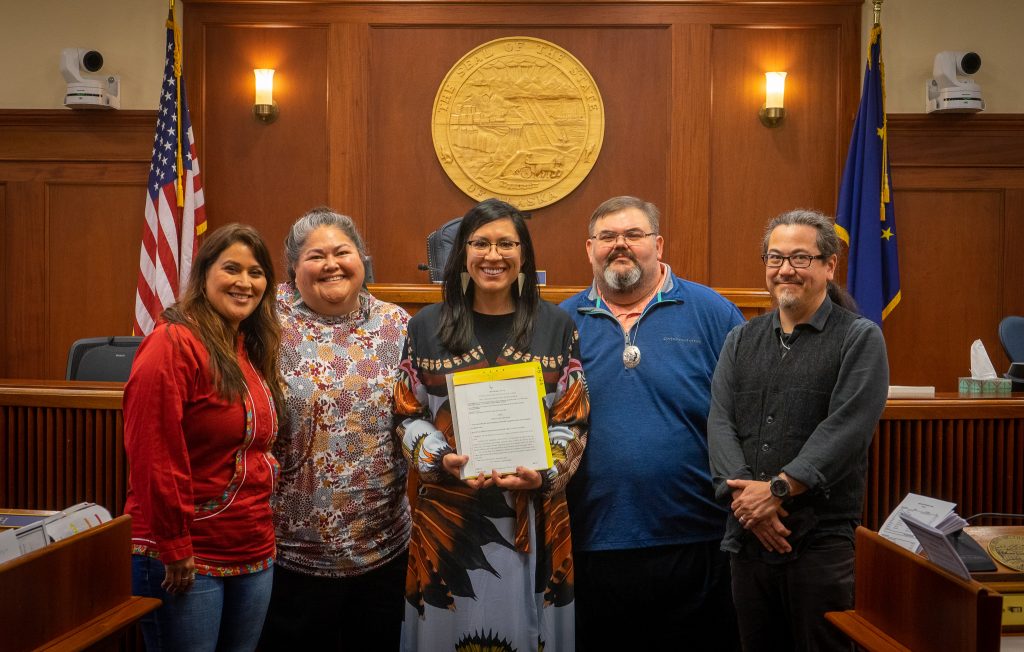 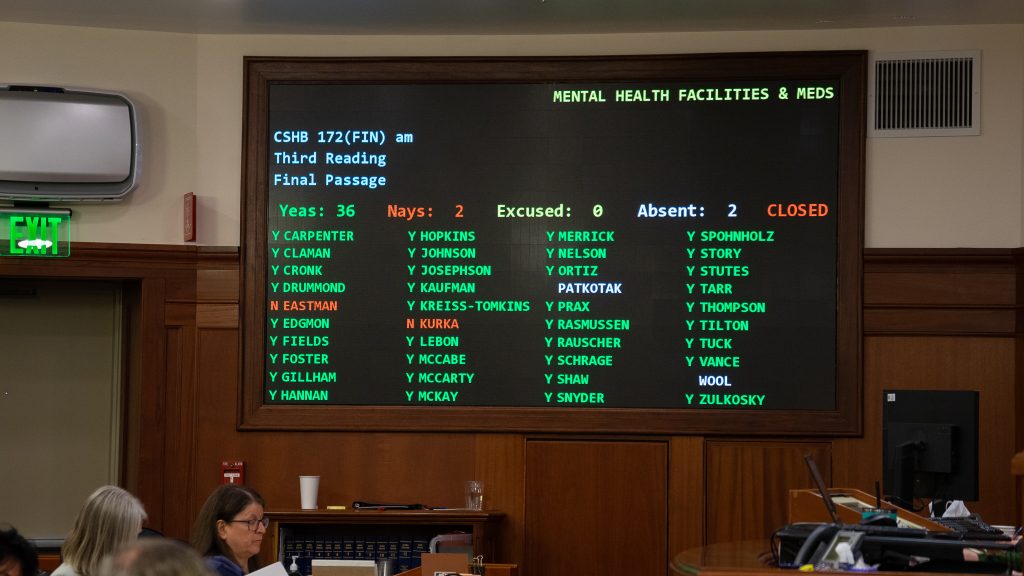